A Citizens’ Petition on behalf of the American Vapor Manufacturers Association (AVM) has been posted to Regulations.gov and is open NOW for comments/support!

The petition is asking FDA to do the following:

If you're trying to understand what's happening with #Juul and the FDA, this article very accurately sums up the situationhttps://t.co/lYugs2oKaK

FDA has already authorized another pod-style device. Is this the agency prioritizing politics over science?

“The agency has been under intense pressure from Democrats in Congress to reject Juul Labs’ applications and remove the products from the market.”

I'm glad I was able to quit smoking before the FDA could stop me. https://t.co/iJsKnTBefk

This appears to be a disingenuous attempt to convince the public that more youth vape than adults.

The 2021 National Youth Tobacco Survey found 11.3% high school and 2.8% middle school students vaped, which Sen. Durbin seems to have just added together to come up with his 14%. According to the FDA report, it’s actually 7.6% or 2.06 million.

Note that Sen. Durbin’s statement also could easily mislead the public to believe that 14% of all of the nearly 73 million children under the age of 17 in the US (about 5.5 million) vape daily. In truth, it’s 7.6% (2.06 million) middle and high school students who vaped “even 1 puff in the past 30 days.”

More from @SenatorDurbin: “4% of adults in this country use vaping products & 14% of kids. That’s where the danger lies, & that’s where vaping products fall on their face when you try to defend them.” That misses so much, it's hard to know where to start. https://t.co/qSpLH0TBBA

Funded by the NIH and FDA, researchers are looking at the “impacts of flavors” in vapor products. There seems to be a presumption of harm here, but most revealing will be how FDA decides to treat those flavors NOT found to have any adverse effects.

What a waste of money. Looking for “harms that don’t exist studies” . Brought to by our government! 🤬

READ MORE: UofL to use $3.6 million federal grant to study the effects of flavorings in e-cigarettes

A new study claims to have proven smoking “causes” depression and schizophrenia, but per usual, many limitations and weasel words (ie. “could,” “may,” “suggest”) indicate the actual findings are far less concrete than the headlines make them out to be.

Draconian measures will have negative impact on vulnerable populations.https://t.co/BYlTQSBtdFhttps://t.co/Stb6zG5aAT

READ MORE: New report finds smoking is a cause of depression and schizophrenia

Consumers are embracing alternative sources of safer nicotine, but city/state lawmakers have started rolling the products into flavor bans and higher taxes, too–despite the fact that underage use of tobacco “is at historic lows and continues to decline.” 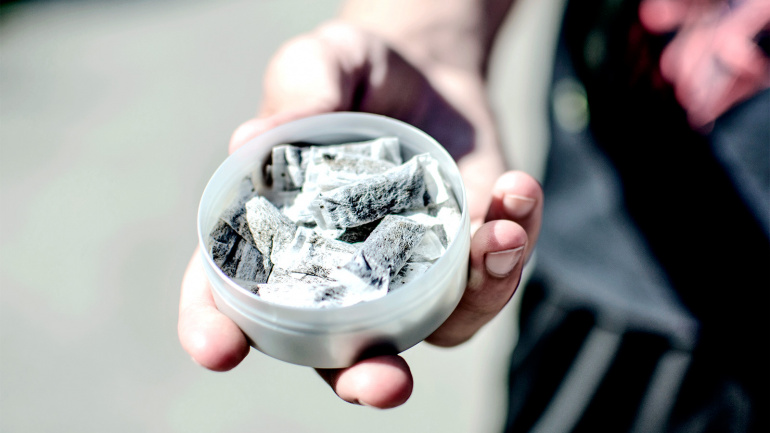 Ben smoked 2 packs of cigarettes a day for 15 years, but quit smoking with French Vanilla-flavored liquid. One of the millions of “anecdotes” proving adults like flavors! 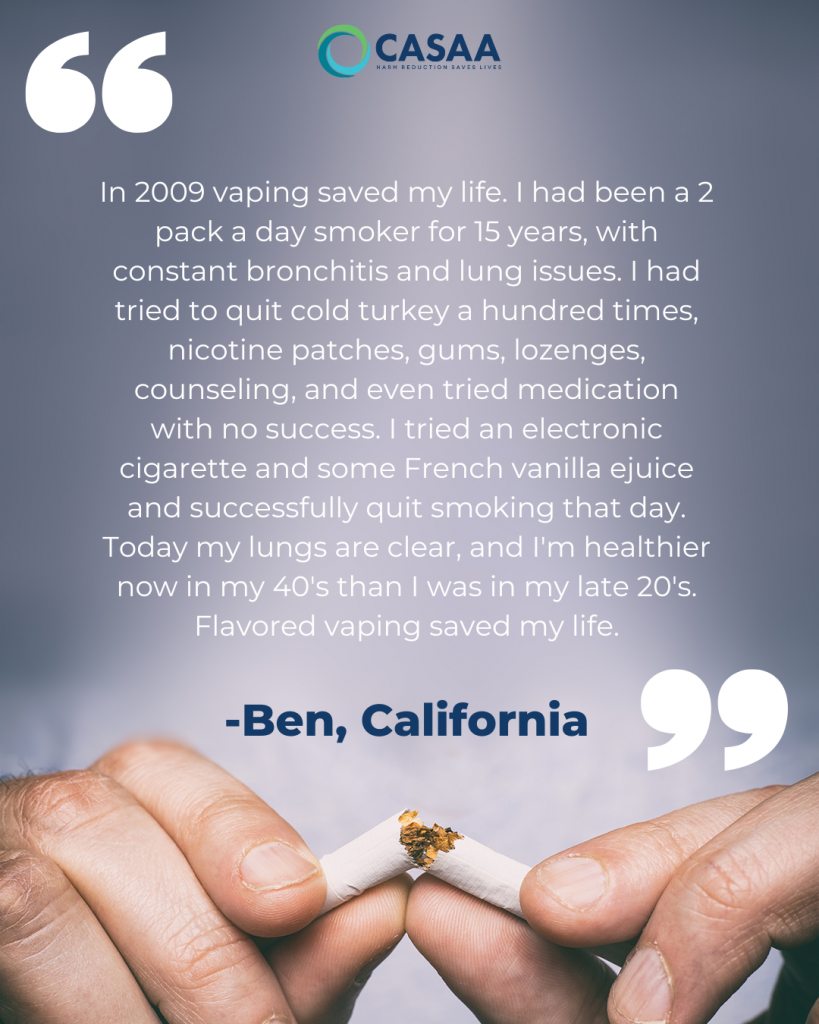 “For many of you, I imagine that it must be hard to fight this uphill battle against powerful forces. I’ve been writing about this for less than two years and there are days when I wonder why I have to say the same things over and over, and why so few seem to listen.”

The unchecked power of #philanthropy | my talk to the #GlobalNicotineForum about @BloombergDotOrg, #smoking and #vaping https://t.co/tknQ6Q4Zjh

What Dr. Henderson DOESN’T tell readers is that those “approximately half a million deaths per year” from “nicotine addiction” are from SMOKING. Instead, he focuses on relatively safe nicotine vaping, further confusing the public about the TRUE risks.

– Youth vaping is DECLINING, not rising.
– Nicotine effects on the cardiovascular system are known to be TEMPORARY, as with caffeine.
– Most vapers are ADULTS who cannot or will not quit nicotine, not never-smokers.

The @American_Heart continues its shameful attack on vaping & it starts with the big lie that youth vaping is increasing:
"The latest available scientific evidence suggests the use of these products has adverse health effects that may accrue over time." https://t.co/pdp9sb6Pps

Even with rising vaping rates, Dutch smoking has declined from 26.10% in 2012 to 20.2% in 2020. But using outdated data and claiming (without evidence) vaping leads to smoking, flavors other than “tobacco” were banned–for people who have finally QUIT tobacco.

AROUND THE WORLD // Swedish Parliament Gets It Right

“We want a harm reduction perspective embedded in our national tobacco policy. Limiting flavors in an alternative product, which can reduce the proportion of smokers, is not in line with this.”
~ Swedish parliament committee member

If you missed the excellent CASAA Twitter Space this week, catch the replay now! The panel speaks with @amandawheeler32 from AVM about their latest efforts to keep safer nicotine products available and the news leak about the FDA actions against JUUL.

This week the CASAA panel discussed the FDA proposal to mandate VLNC (Very Low Nicotine Cigarettes.) Will it really happen? Is it backed by science? Would it be “harm reduction?” The CASAA Live team will try to find out the answers to those questions!