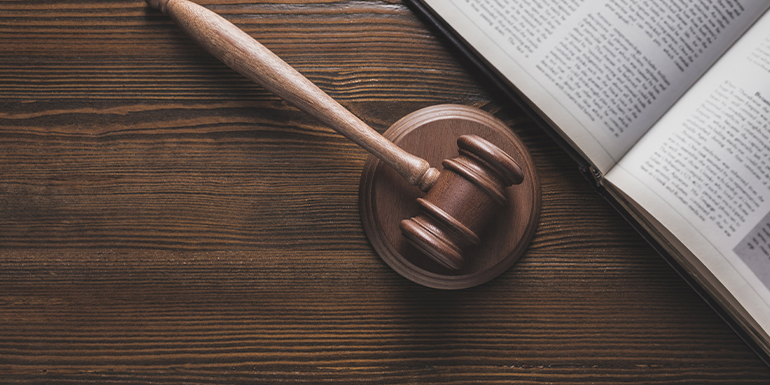 City is prohibiting vaping and smoking in private homes in residential complexes, despite lacking evidence of any health risk to bystanders from vapor. The ban will require a 2nd vote at the council’s next meeting.

Fairfax to expand smoking ban at residential complexes after making continual strides in tobacco control over the past few years. #smokefree https://t.co/Q41519wHzi

There are zero studies that have demonstrated any real health risk from brief exposure to outdoor smoke and this bill would also prohibit outdoor vaping. Clearly, this is not about public health, so it’s just legalized harassment.

Over reach in law tends to happen when laws are no longer justified by principle, but by the previous law. This is why even things that sound reasonable has to be challenged. Precedent is extremely important.

Good news is flavor ban stalled again. Bad news is most of the Council was more concerned about preserving sales of combustible products rather than tobacco harm reduction products. Thankfully, Councilmember Kendra Black “gets it!” However, this issue is still coming back to the committee on November 17th, so keep up the pressure and let them hear from consumers!

A fantastic piece by my friend and colleague Art Way connecting the dots between war on drugs and war on nicotine – and highlighting the intense effort to enact full flavor ban in Denver.

Ignoring the facts and science, the City Council has voted 7-1 to become the first city in the state to ban flavored tobacco products–including menthol cigarettes and non-tobacco flavored vapor products–beginning June 1, 2022.

“Flavor is what hooks the kids,” @ACSCAN's Hilary Schneider said. “It’s what keeps them using.” A ban on sales of flavored tobacco products in Bangor could drive support for the statewide measure" https://t.co/OHDKm8kMlc Read more from @MarinoDavidJr & @bangordailynews

IN THE NEWS // FDA Actions

On October 22, the Food and Drug Administration (FDA) put Fumizer’s flavored vaping products back under review—rescinding the denial it had issued in September. The reversal marks the second such rescission from the agency to date.

“A rescission in California for Fumizer is evidence of the systemic failure of the agency to ‘adequately assess’ the science and data of a wide range of small- and mid-sized applicants, while giving all of their time and attention to the large companies like Juul and Reynolds.”

Filter reviewed a letter from the FDA to Fumizer’s chief executive officer in which the agency indicated that “upon further review of the administrative record, FDA found relevant information that was not adequately assessed previously.”

The 5th Circuit Court of Appeals has rejected FDA arguments for the MDO against Triton Distribution’s vapor products, opining that the order was “likely arbitrary, capricious or otherwise unlawful” and “our system does not permit agencies to act unlawfully even in pursuit of desirable ends.”

This article exemplifies the main problem in tobacco/nicotine policy making–special interests such as the tobacco industry, convenience stores, vape and hookah shops, and tobacco control are all having their say, but where are the consumers?

IN THE NEWS // Exposing Media Misinformation

Rather than use an image of one of the many flavored products actually made by the company in the article, Reuters editors choose an image of a completely unrelated brand that (coincidentally?) has the word “candy” in the name. 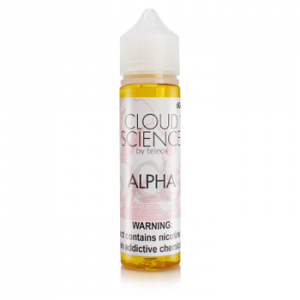 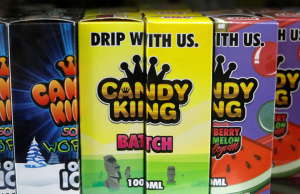 The tobacco policies the WHO endorses have an enormous influence on countries around the world who look to them for guidance. That, according to Harry Shapiro, the author of Fighting the Last War, is not a good thing.”
~Helen Redmond, Filter Magazine

READ MORE: Fighting the Last War: An Excoriation of the WHO and Tobacco Control

Smoking among Finnish men declines as low risk snus use rises, while smoking takes a slight uptick in women (who are less likely to use snus.) At the same time, Finland is part of the EU, where snus remains banned, resulting in an absurd scenario where Finnish Customs seized several thousand kilos of snus & nicotine pouches. So, while cigarettes remain perfectly legal in the EU, people wishing to use much safer nicotine products must turn to the black market.

READ MORE: Daily smoking declines, snus use on the rise

As US officials continue to vilify vaping, UK officials are looking for ways to get them into the hands of as many people who smoke as possible. Prescription vapes could help those of low income or are reluctant due to misinformation.