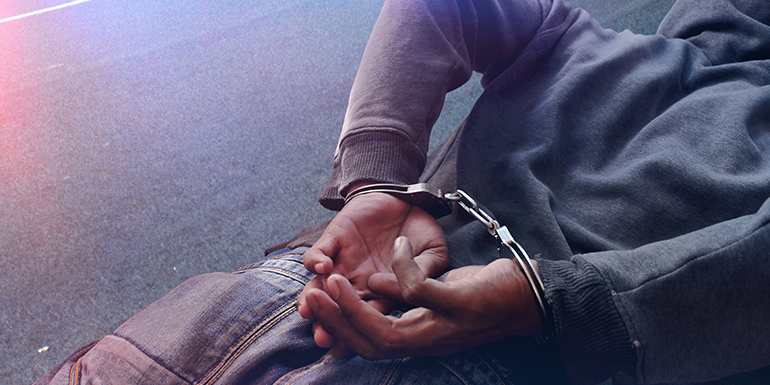 The Consumer Advocates for Smoke-free Alternatives Association (CASAA) condemns police cruelty in all forms and notes that the recent altercation between Ocean City, Maryland police officers and a group of young adults vaping is as horrifying as it was preventable. Prohibition (and the creeping prohibition that often precedes it) is objectively a failure with catastrophic consequences that are experienced disproportionately by BIPOC and low-income communities.

Ostensibly, public use bans on tobacco products and anti-drug laws are enacted to protect children and families. But these policies have an established track record of tearing families apart, promoting deadly interactions with police, and are often exploited as tools for mass incarceration and oppression. Recognition by governments that the Drug War–including the war on nicotine–is built on racism, classism, and silencing political dissent, not protecting or improving public health, is overdue. Further delay in re-examining such dangerous laws will encourage more instances of violent police intervention resulting in unnecessary injury or early death.

Rather than supporting healthy communities, such laws are often used as legal pathways for law enforcement harassment of citizens from certain racial and economic backgrounds.

This weekend’s incident in Ocean City is not isolated or unique to the state of Maryland, and cannot be viewed as simply an issue with local police, city officials, or wandering groups of young people. While supporters of laws such as the vaping and smoking ban that prompted intervention from police insist that compliance is voluntary and penalties are proportionate to violations, a justified distrust and fear of law enforcement often leads to more significant charges of resisting arrest, trespassing, and assault. Rather than supporting healthy communities, such laws are often used as legal pathways for law enforcement harassment of citizens from certain racial and economic backgrounds.

While the Food and Drug Administration is carefully weighing a ban on menthol cigarettes and flavored cigars, states and municipalities are being lobbied to enact their own versions of such prohibition. Currently, more than two-thirds of states have anti-tobacco laws that criminalize purchase, use, and possession by young people, making them targets for law enforcement, similar to what was witnessed in Ocean City.

CASAA calls on all jurisdictions to re-examine policies that promote unnecessary interactions between citizens and armed law enforcement, and repeal any existing outdoor prohibitions on vaping, smoking, and smoke-free tobacco use. Government leaders must commit to hiring professionals who are trained to de-escalate, empathize, and support citizens who may be struggling with substance use and mental health issues.