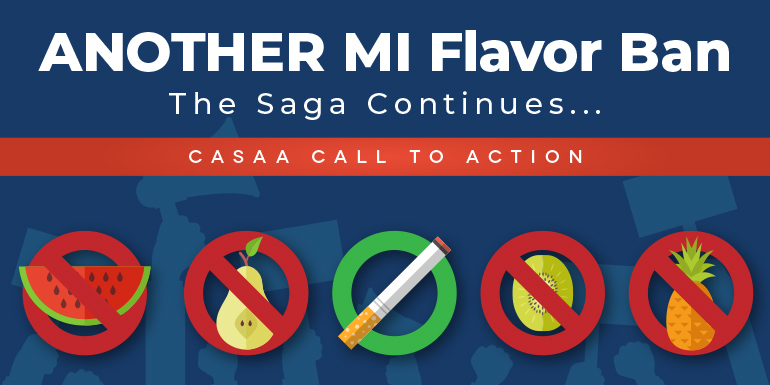 The flavor ban ordinance in Phoenix is moving to a public hearing TOMORROW, Wednesday, October 14, 2020 at 8:30 AM. TAKE ACTION NOW!

ANTZ are lying to your state reps about youth vaping to get non-tobacco flavored low risk alternatives to smoking banned. Record low smoking rates show vaping is NOT leading to smoking, yet ANTZ continue to claim otherwise.

READ MORE: Should Vermont ban the sale of flavored tobacco?

Although nicotine itself isn’t carcinogenic & 2,000+ never-smokers PER DAY start SMOKING, ACS study ignores record low smoking in young adults & is more concerned that they are apparently choosing vapor products INSTEAD OF cigarettes.

READ MORE: e-Cigarette Use Rises Among Young Adults Who Have Not Smoked Combustible Cigarettes, Study Finds

Gov. Whitmer is again attempting an end run around legislative process, using MDHHS to ban flavors for ADULTS (it’s already illegal to sell ANY vapor products to anyone under 21.) HEARING is next Tuesday, Oct. 20th! TAKE ACTION NOW!

“Gateway” claim continues to be debunked by real-world observations. Unfortunately, the opposite seems to be true – as vaping rates decline, smoking rates appear to increase or declines start to stall.

READ MORE: E-cigarette use among young people has fallen for the first time in Wales but declines in youth smoking have stalled

A view of a world where people trying to HELP others quit smoking are deemed criminals. Note that the smoking rate for males 15+ yrs old in Argentina is still 21%. In the US, with legal vaping (for now,) the same group is down to 14.4%.

Once again proving “bans don’t work,” MA flavor ban pushes cigarette (and vaping product) purchases into nearby states and a growing black market, instead of forcing folks to quit. It seems the ANTZ will never learn!

Vote “NO” on Measure 108! For the benefit of public health, life-saving products should be made more affordable, more effective and more accessible, not taxed to be more expensive! 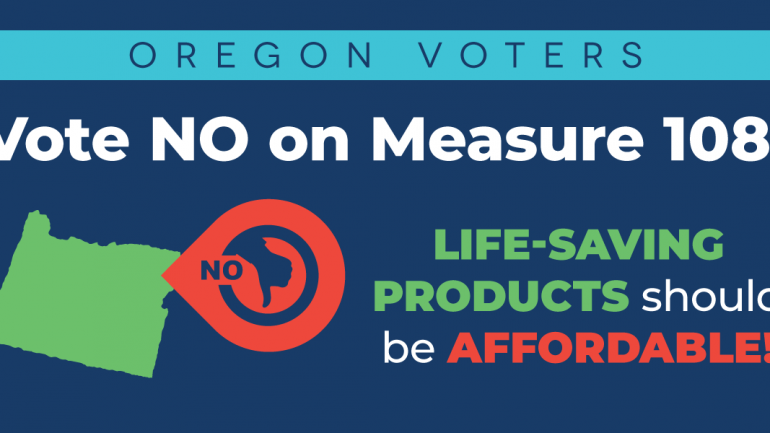 Oregon Vapers: Share this graphic everywhere on social media and urge your friends, coworkers and family to vote “No!” on Measure 108!

Vote “NO” on Prop EE! For the benefit of public health, life-saving products should be made more affordable, more effective and more accessible, not taxed to be more expensive! 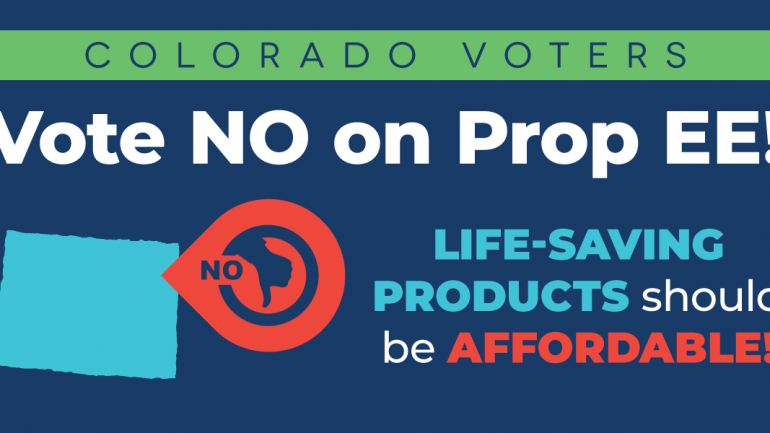 Colorado Vapers: Share this graphic everywhere on social media and urge your friends, coworkers and family to vote “No!” on Prop EE!