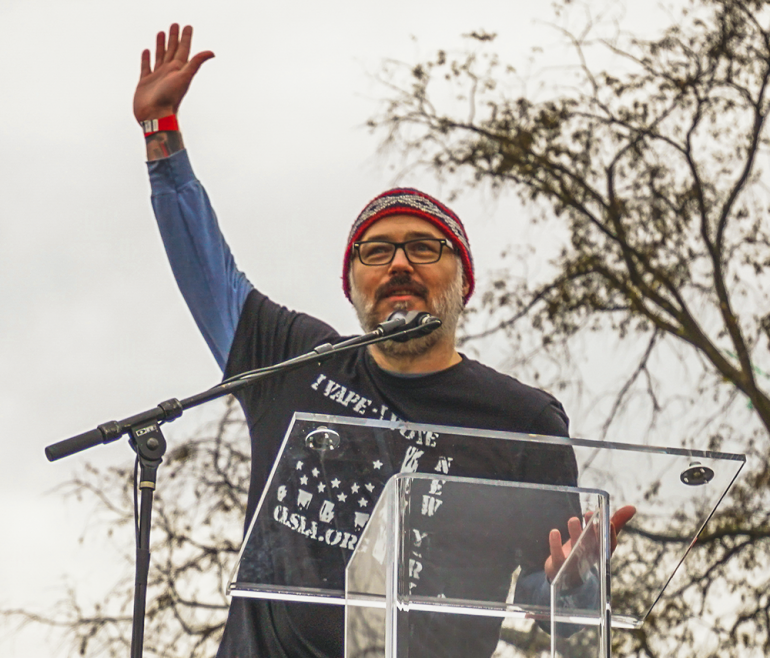 Alex comes from a background in customer service and logistics. Shortly after discovering the value of Tobacco Harm Reduction, he began volunteering his time for CASAA and was appointed to serve on CASAA’s Board of Directors in 2014, and later that same year was elected as CASAA’s Legislative Director. Alex stepped down from the Board of Directors in January 2016 in order to accept a position as CASAA’s Legislative Coordinator and was promoted by the Board to CEO in March 2017. Alex is responsible for overseeing all of CASAA’s advocacy efforts. 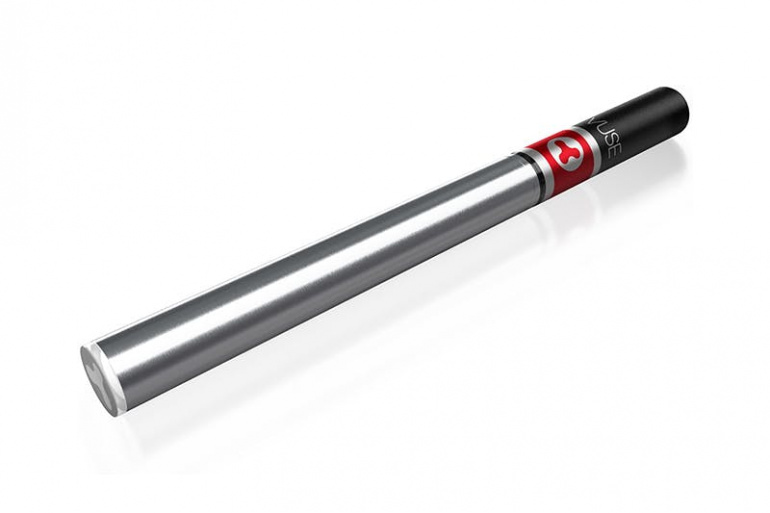 October 16, 2021
FDA's historic first authorization of a vaping device and a rejection reversal for another company's application. Exposing bad vaping research. Heads up Sacramento. Calls to Action and more! Scroll to the bottom of…
Read more 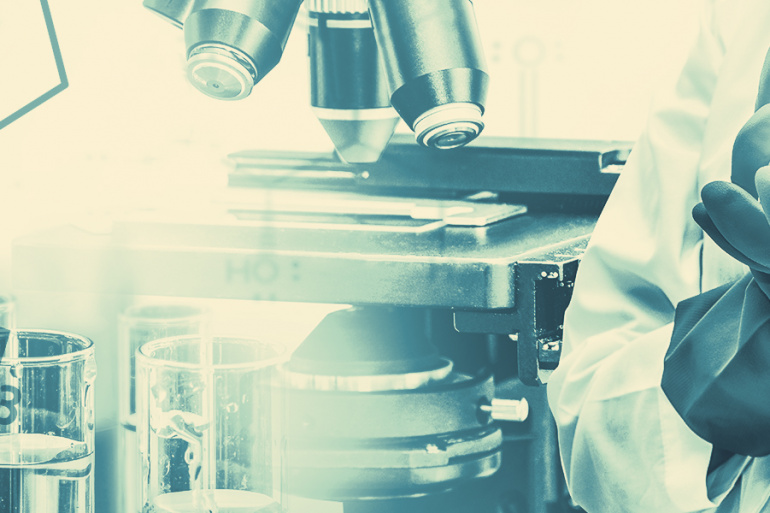 October 8, 2021
Why Synthetic Nicotine? Recently, various e-liquid manufacturers announced they are switching from tobacco-derived nicotine to synthetically made nicotine. You may be wondering why companies are shifting to synthetic and what this will mean…
Read more