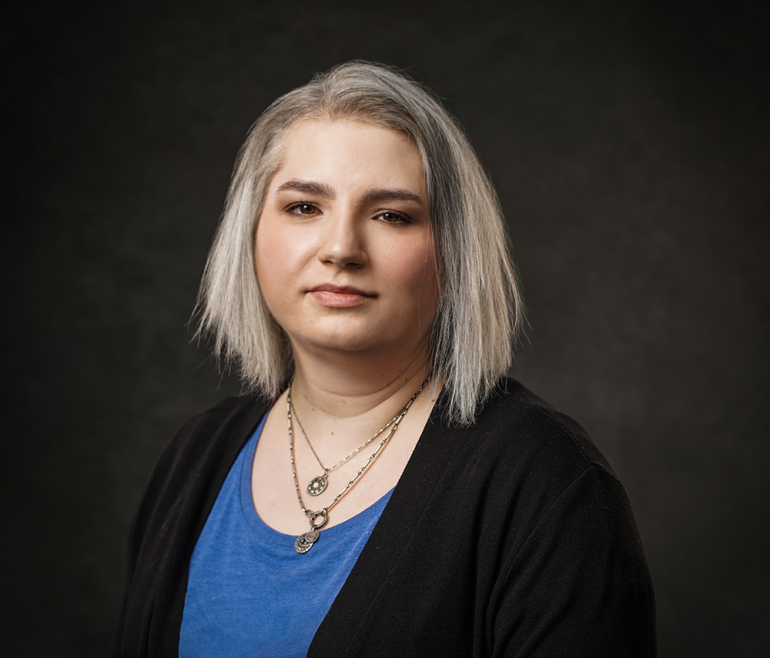 Danielle has worked in the vaping industry since 2013 as a graphic designer and formerly wrote for Vapun Magazine. After working in the industry for over a year, she was finally able to quit a 10 year smoking habit in 2014. In 2015 she created a series of videos on YouTube called “The Truth About Vaping” and served on the Board of Not Blowing Smoke (2016-2017). Danielle is passionate about harm reduction and advocacy, and frequently creates educational graphics for circulation on social media, in addition to researching and writing articles on the politics and misinformation surrounding vaping. She was elected to CASAA’s board in 2019, became the board secretary in 2020, and became the president of the board in 2021.