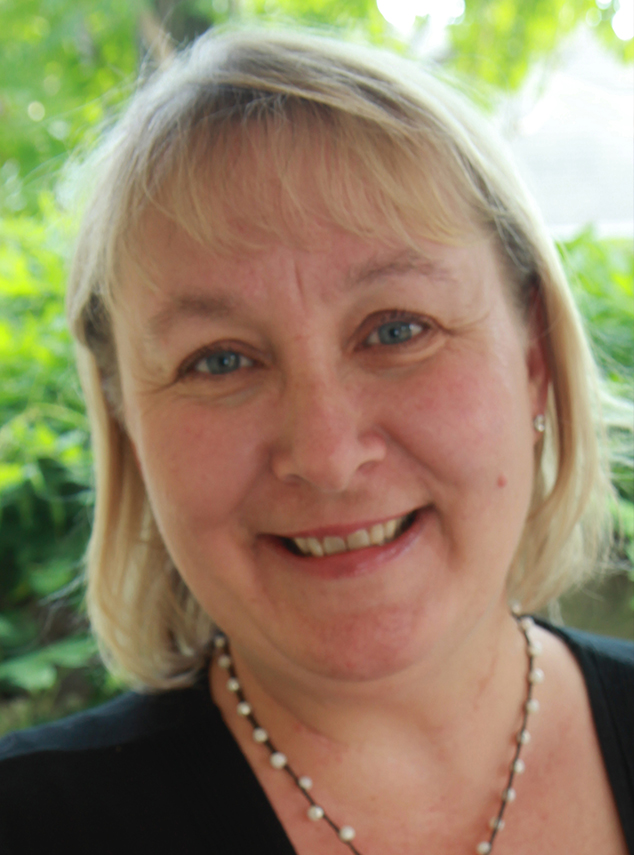 Julie graduated from Duke University School of Law in 1986. As a retired lawyer, she has been involved in tobacco harm reduction advocacy since early 2009 and has been an active member of CASAA since its inception. She was appointed to serve on CASAA’s Board of Directors in 2012 and was elected to serve as its Legislative Director in 2013, President of the Board 2014-2018, and served as Executive Director from 2014 to 2017 before assuming her role as Director of National Policy.