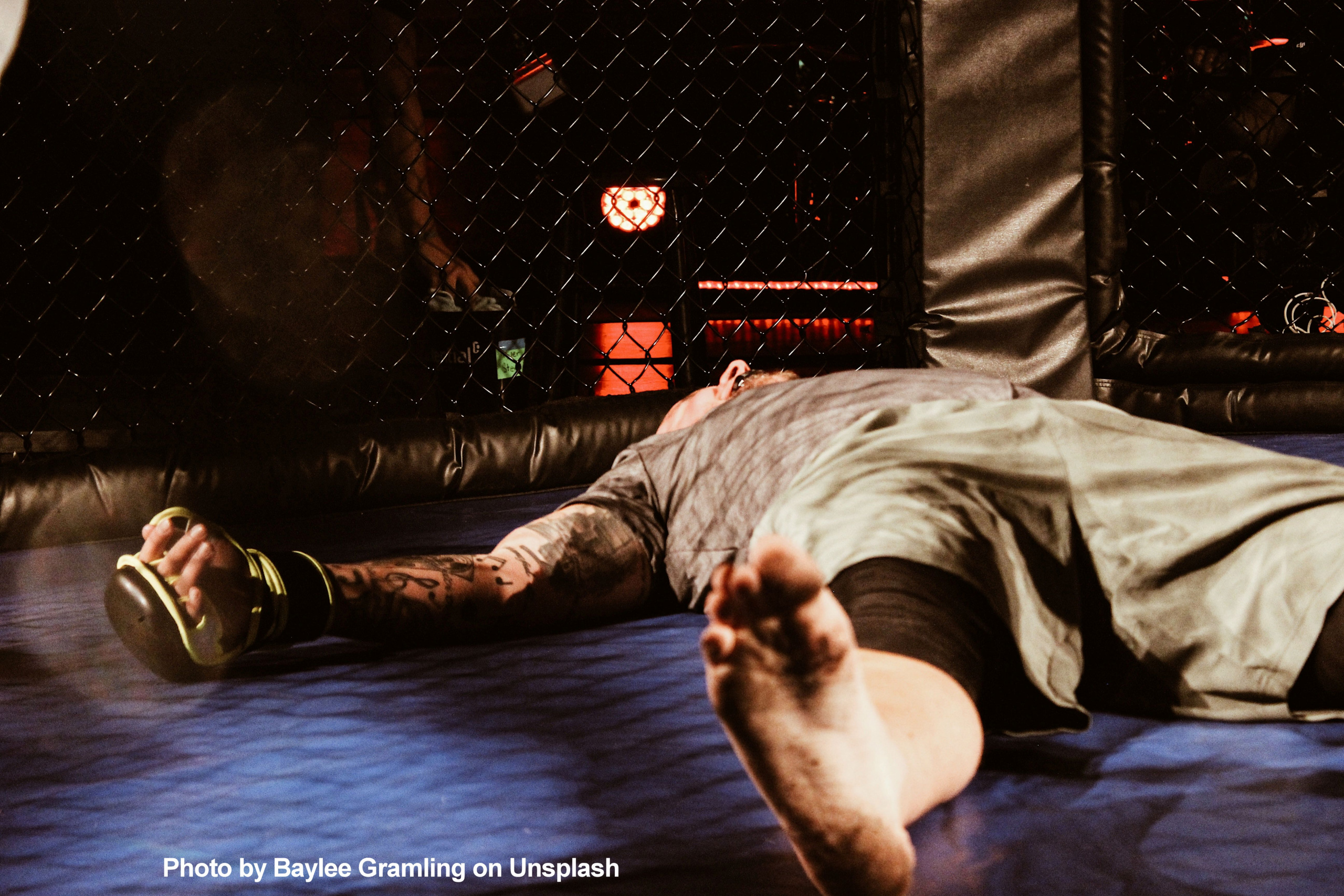 Vaping had a few wins, including 6 companies prevailing against FDA in appeals court and a flavor ban tabled in California. A few new studies also supported the benefits of nicotine, showed positive CVD outcomes and superior smoking cession, and evidence that flavor bans are a waste of time. Don’t miss the new Calls to Action for Oregon, Arizona and Alaska. CASAA takes on the Bureau of Investigative Journalism and more!

Please contact Gov. Dunleavy–who is expected to reach a decision by Sept. 16th–and urge him to VETO this bill! SB 45 imposes an unnecessary and excessive TAX on vapor products and other burdensome requirements for retailers.

AROUND THE WORLD // A Filipino Harm Reduction Win

An e-cigarette poll in the Philippines has attracted attention. The survey shows that 94% of Filipinos agree that the government should formulate reasonable e-cigarette regulatory policies and encourage smokers to switch to e-cigarettes and other harm reduction products. pic.twitter.com/4SA0veZ4cw

The Foster City Council has tabled an ordinance prohibiting selling flavored tobacco and electronic cigarettes over litigation concerns and a desire to see what actions the state takes in November. https://t.co/fe5b3baZtC

So this decidedly negative headline on an article about the study, written by the esteemed “2 Minute Medicine” blog, left us scratching our heads….

Researchers only compared vapers vs. non-vapers/non-smokers, which completely ignores the fact that most adult vapers would otherwise be smoking!

Despite claims by anti-harm reduction groups that nicotine causes “brain damage,” is always highly addictive and possibly causes cancer, researchers believe smoke-free nicotine treatment will help with memory loss, and is not addictive or cancer-causing. The Vanderbilt University, USC and the National Institutes of Health study is also looking at treating depression with the patch.

Could a nicotine patch help with depression or memory loss in older adults? Some @VUMCResearch leaders are finding out. https://t.co/ucpSVkOv4G

A study from the University of California-Davis looks like it will land quite a blow to the anti-harm reduction “flavors hook kids” claim, finding no benefit from California flavor bans. Instead, researchers surmised “increased ease of access and marijuana use may be explanatory factors.” 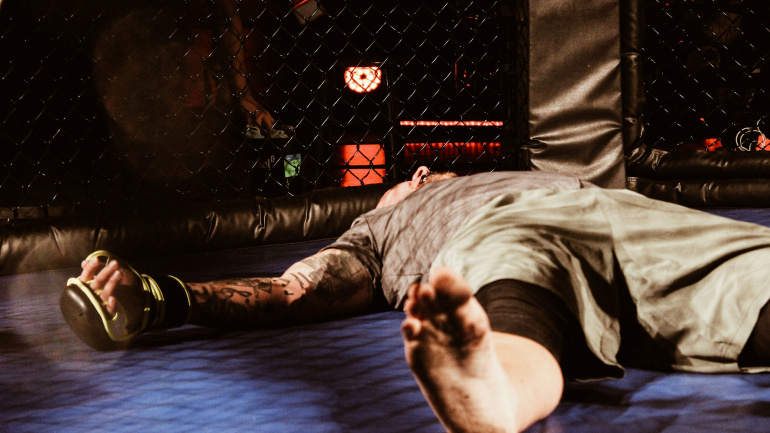 The Bureau of Investigative Journalism, which receives funding from the Bill & Melinda Gates Foundation and the Bloomberg-funded Vital Strategies, wrote an article criticizing the Philip Morris company for “misleading” consumers about nicotine levels in it’s IQOS heated tobacco products.

The BIJ tweeted back, so CASAA responded with clarification. You can read the entire CASAA twitter thread below! (Please be sure to like and retweet it!)

Let's look at ALL of your evidence and facts, then.
🧵👇👇👇 https://t.co/ooxXigan2J

New survey shows that vaping has successfully helped millions stop smoking in the UK, but also reveals how dangerous claiming that “switching isn’t quitting” and exaggerating the low health risks associated with vaping is to public health. How many more could be saved had they not heard such anti-harm reduction rhetoric?

“A third of adults said they believed vaping was more, or equally as harmful, as smoking, which report’s authors (ASH UK) said was incorrect.” Hazel Cheeseman, Ash deputy CEO, said the increase in smokers switching to vaping was “great news”. @ASHScotland https://t.co/IuP77BFQ8J

They never answer the headline question “Are more teens switching from vapes to cigarettes?” (all evidence to date says “No,”) but they do manage to misinform readers with outdated youth vaping data (from 2019); wrongly suggest vaping may cause cancer; use the old “as addictive as heroin and cocaine” trope to scaremonger; and equate the low risks of nicotine addiction with the far more deadly risks from inhaling smoke. Harm reduction advocates should prepare to protect themselves from facepalms.

1. Youth vaping has dropped >60% in the last 2 yrs-not an epidemic.
2. Vaping is not a gateway to smoking by any stretch of the imagination. Teen smoking dropped w the advent of vaping.
3. Common liability, not vaping itself, better explains the MJ use.

Adding to that perspective will be [Alex] Clark of CASAA, which has long worked to highlight the issues facing nicotine consumers. Clark would like to do away with the victim narrative that casts people who smoke as dupes swayed by peer pressure and advertising.

“Even with a growing awareness of the need to address issues of health, racial and economic equity, the legacy of stigma embedded in anti-smoking policies is leaving millions of people behind,” he says. “The overweighted focus on predatory marketing as the driver of youth tobacco use is ultimately dismissive of more powerful underlying factors contributing to any substance use.”

On this episode the CASAA Twitter Spaces panel spoke with journalist Alex Norcia about his investigation into the inner workings of FDA and what he’s uncovered so far via Freedom Of Information Act (FOIA) requests.