HEADS UP // MULTNOMAH COUNTY, OR

"Multnomah County residents will be able to provide input on the proposed ban on a county webpage that will be made available int he near future."https://t.co/nctfbUvPSw

New study finds that “initiating e-cigarette use to reduce cigarette consumption resulted in reduced cigarette dependence and low e-cigarette dependence,” suggesting that lawmakers’ and anti-harm reduction groups’ demands for flavor and synthetic nicotine bans to “prevent a new generation of nicotine addicts” are not only premature, but definitely not science-based.

READ MORE: E-cigarette use to reduce cigarette smoking may not increase nicotine dependence

I always like the analysis that @whycherrywhy provides because it's usually absent from MSM coverage.

Among school-age youth or youth vapers?

Vaping researcher and expert Dr. Konstantinos Farsalinos tweeted that this is yet another study that “clearly shows the potential cardiovascular benefits of quitting smoking with e-cigarettes. Significant improvement in arterial function, a major prognostic indicator for future cardiovascular disease, was observed.”

Natalie’s story is not only another example of “accidental quitting,” but also shows how vaping can help adults break smoking habits without increasing nicotine dependency!

GO TO: Submit Your Testimonial

Grassroots power is in the membership numbers. If you don’t have money, you need numbers.

Safer nicotine consumers, shops & companies, please spread the word. Tell your friends, family & customers to join CASAA and give consumers the power to be heard! 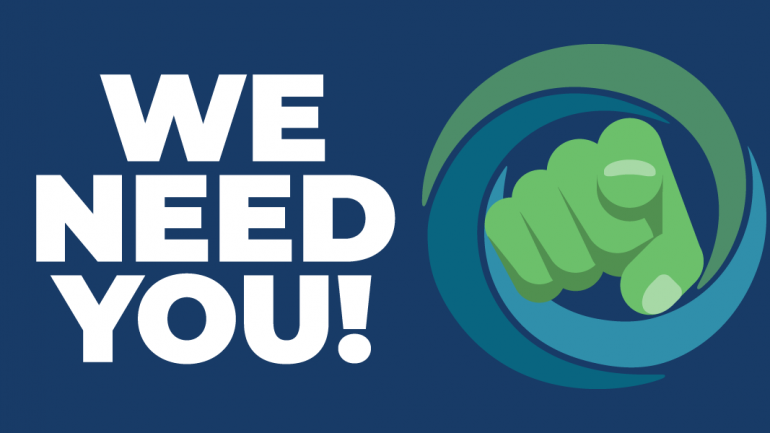 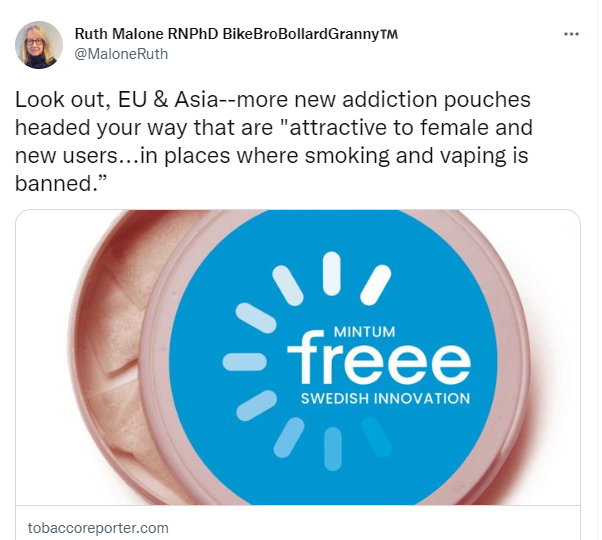 Despite declining youth vaping, “experts” in Utah continue to misinform the public. In this case, an educator claiming that vaping “is the same as smoking” and a pulmonary specialist surprised vaping is down because “she keeps seeing patients with EVALI.”

Vaping is "same as smoking" and a doc is "surprised" vaping is down b/c of EVALI–which has nothing to do with NICOTINE vapes??

But this is truly delusional:
“All of the trend is downward…but WE'RE NOT REALLY SATISFIED UNTIL IT'S ALL THE WAY DOWN."https://t.co/afulldbfzn

When a lucrative illicit market quickly appears after you’ve created a law, you have to ask yourself if that law was such a good idea in the first place. Especially when the products you’ve banned actually could be saving lives…

The vape trade group, @TheIBVTA, told the UK Parliament to keep the 20mg/ml nicotine cap. @NNAlliance responded, arguing there is no basis for this limit, it would be anti-competitive and would work against consumer and public health interests.https://t.co/bPelv29JGv

The ALREADY DISCONTINUED gummies contained far less nicotine than FDA-approved gum/lozenges, but Comm’r Califf still called the product a “public health crisis waiting to happen” in a self-congratulatory tweet about the warning FDA sent to the company.

“The FDA has taken down a product that 23 people in the U.S. use regularly,” tweeted Gregory Conley of the AVMA. Fits into tobacco control’s long & storied history of being distracted by bright & shiny new objects, all while cigarettes continue to be sold”https://t.co/l6U65GERXo

CASAA Live is proud to present this replay of our conversation with Dr. Marewa Glover, director of the Centre of Research Excellence in New Zealand. She is a behavioral scientist with over 30 years of experience in public health and over 100 scientific papers. Dr. Glover is well known for her compassionate insight, advocacy on tobacco harm reduction for people who smoke and–despite the great risk to her career and reputation–calling out Tobacco Control for its harmful policies and priorities.