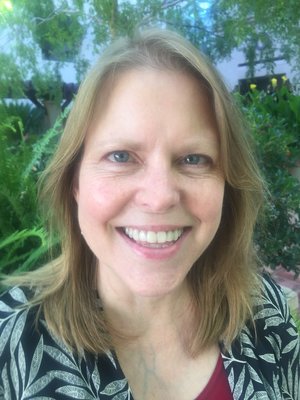 Latest vaping testimonial. Researcher Dr. Cheryl Olson will be our guest on CASAA Live this Saturday. Calls to Action in Iowa, Colorado and Alaska. American Cancer Society scaremongering. How to spot vaping junk science and more!

HB 22-1064–a flavored nicotine/tobacco product ban–is scheduled for a hearing on MARCH 16th. Please take a moment to make contact with your lawmakers and urge them to oppose this bill and join CASAA to get email alerts!

HF 2523, formerly known as HF 98, has been introduced and assigned to the House Ways and Means Committee. This bill would impose a 22% excise tax on safer nicotine products like vapor and nicotine pouches.

City Council unanimously passed FIRST reading to ban sale of flavored “tobacco,” but the REAL target is made clear in celebratory tweets by anti-vaping organizations.

The next meeting for the ordinance’s passage will be March 15! 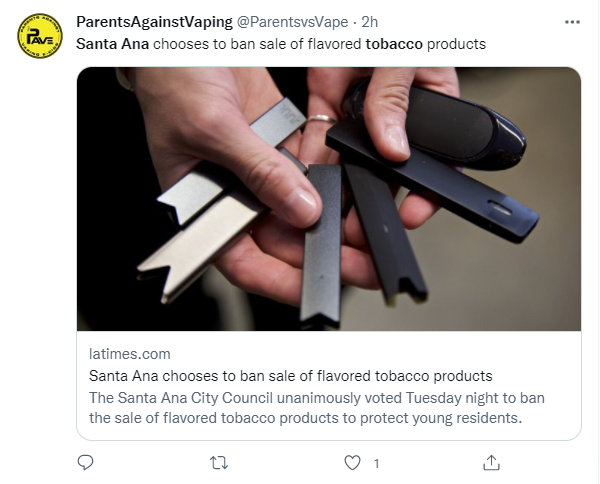 HB110/SB45 would impose a whopping 75% tax on nicotine vape products–including components–which would discourage adults who smoke from switching to these safer alternatives!

Watch for the CASAA Call to Action coming out very soon!

A proposed 75% #vaping tax in Alaska would make it more expensive for low-income smokers to switch, would devastate vaping stores already hurt by the pandemic, and would effectively erase the public health benefits of harm reducing nicotine alternatives

After Michelle House, the health program coordinator within the county’s health department, told them that county health officials believed that 👉FDA👈 modified risk designation was just an “attempt to undermine government regulation 🤨 by utilizing (tobacco products) as harm reduction,” the Monterey County Board of Supervisors unanimously votes to include them in flavor & single use vapes ban.

“By bringing our taxes on smokeless tobacco more in line with Saskatchewan, we will see more product purchased here, and a reduction in black market activity.”

Ignore ACS scaremongering. Smoke-free is MUCH safer than smoking. Lives saved is a WIN!

The relatively small risks of smoke-free tobacco products are well known, even by @FDATobacco, but it feigns ignorance as smoker deaths continue to mount. #tobacco #vaping #smoking #health https://t.co/qJ8MzLDo8R pic.twitter.com/QOLBNOzZJP

Prohibition doesn’t even work in prisons, so…🤔🤔🤔

Taxpayers have spent $80,000 on nicotine patches for SA prisoners after the total smoking ban, as the Public Service Association warns of a black market in jails. #TheAdvertiser https://t.co/oTMXHvG4OW

TOBACCO CONTROL // Out of Control

We reported last week that a Wisconsin DA was looking into a school that heinously “strip-searched” students for vapor products. The DA initially declined to issue charges, however, he has now reopened the case after widespread outrage over the incident.

They shouldn't have been vaping, but strip searching and locking them in a bathroom is too far. Too much e-cigarette hysteria going on.https://t.co/woq3xmmLhk

Indiana Bill SB382 lowers tax only on closed system vapor products that have helped millions of adults quit smoking from 25% to 15%, but if you were listening to the local news and the American Cancer Society, we wouldn’t blame you if you might have ended up thinking they were slashing taxes on cigarettes.

Dr. Robert Califf, the new commissioner of the FDA, announced on Twitter that the public should expect to see the specifics of a federal menthol cigarette and flavored cigar ban by spring. 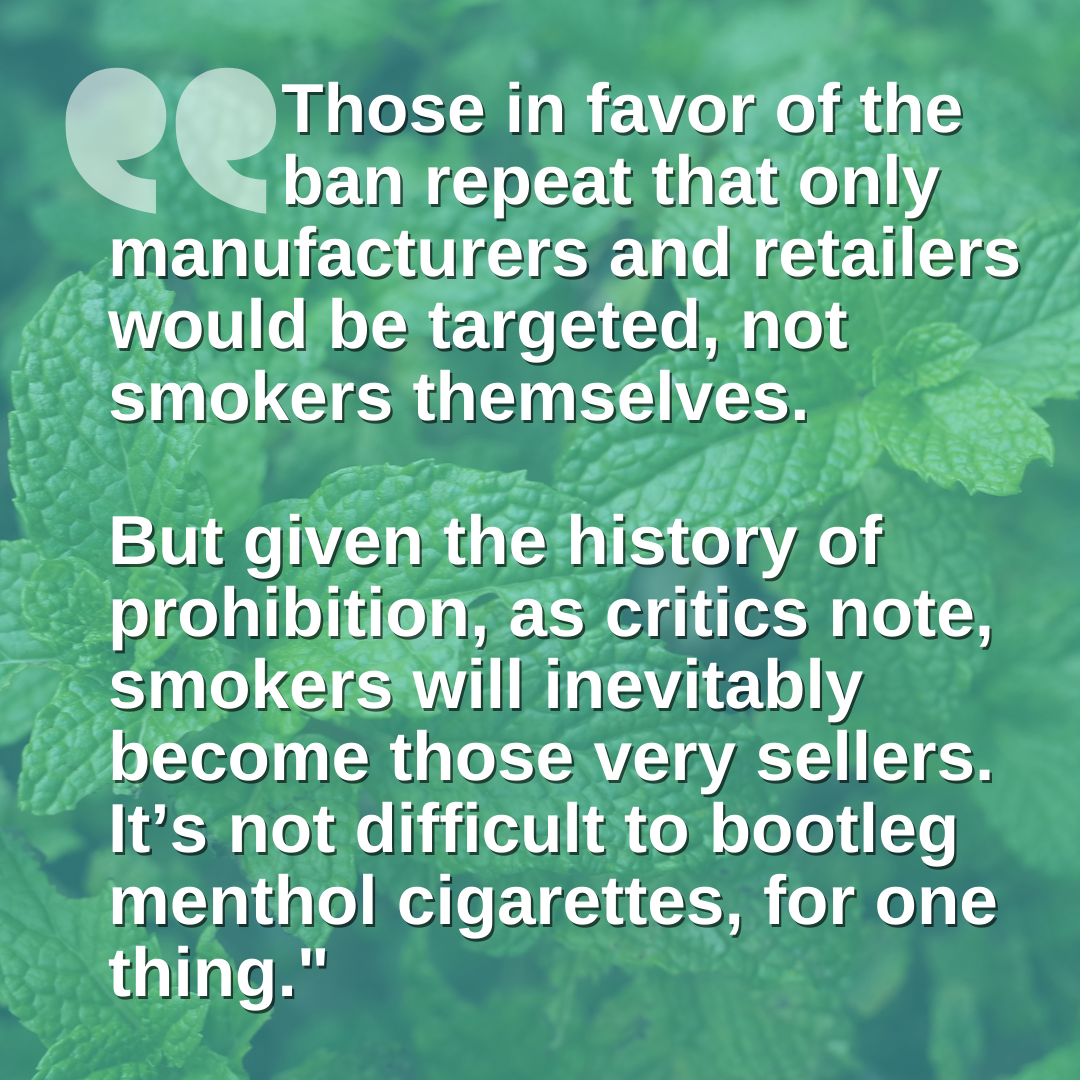 TOBACCO CONTROL // Synthetic Nicotine No Longer Under The Radar

Some states are introducing bills that'd establish product directories, allowing only FDA-authorized vapes to be sold. In a roundabout way, they're also banning synthetic nicotine — and tobacco giants and large vape companies are supporting the move. https://t.co/kh2AGHJCR7

Smoking rates among 13 and 14-year-olds have fallen to a record low while vaping has risen. #VapingSavesLiveshttps://t.co/rrUa81KQFU

IN THE NEWS // Anti-trust Lawsuit

A judge has ruled that antitrust laws were not violated when Altria Group bought a 35 percent share in Juul Labs in 2018. The decision dismisses claims by the Federal Trade Commission (FTC) that Altria and Juul engaged in anticompetitive practices.

Judge Rules in Favor of Altria and Juul in Antitrust Case.
By Jim McDonald @whycherrywhy https://t.co/XknsnwhlF4

READ MORE: Rules in Favor of Altria and Juul in Antitrust Case 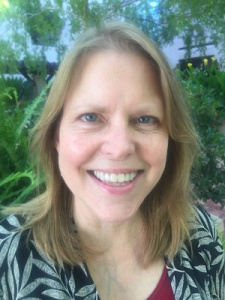 But there’s a stunning disconnect regarding Mike Bloomberg’s support for harm reduction to fight the opioid epidemic and his approach to smoking cessation. He and his organizations completely reject the logic of harm reduction when it comes to tobacco.”

Regarding the new study making the news that vaping 1) may damage nasal tissue if exhaled frequently through the nose and 2) has “higher levels of nicotine, carbon monoxide and other toxic chemicals” than cigarettes is 1) old news and 2) an outright lie. This article from way back in 2016 explains it without the fearmongering:

Do you vape? Don’t blow it through your nose

READ MORE: Do you vape? Don’t blow it through your nose

RESEARCH // What Teens Are Really Vaping

Study finds majority of teens and young adults 15-24 who vape are vaping THC, not nicotine. Why all the confusion about what teens vape? Well, the fact that even this article and study continue to call THC vapes “e-cigarettes” might be their first clue.

READ MORE: Majority of young adults and adolescents in the United States are using cannabis instead of nicotine, study shows

Some weasel words indicating you may be reading vape junk science (all found in this study):
“Survey”
“Self-reported”
“Cross-sectional”
“Lack of medical confirmation”
“Authors do not have information on”
“Misinformation bias”
“Causal relationship cannot be inferred”
“Recall bias”
“May”

New e-cigarette harm alleged by Johns Hopkins 'Bloomberg' School of Public Health:
"Our study demonstrated a clear association of prediabetes risk with the use of e-cigarettes,"
Predictably, it never compares this e-cig risk to the same risk for smokers.https://t.co/PRw0enU0lH 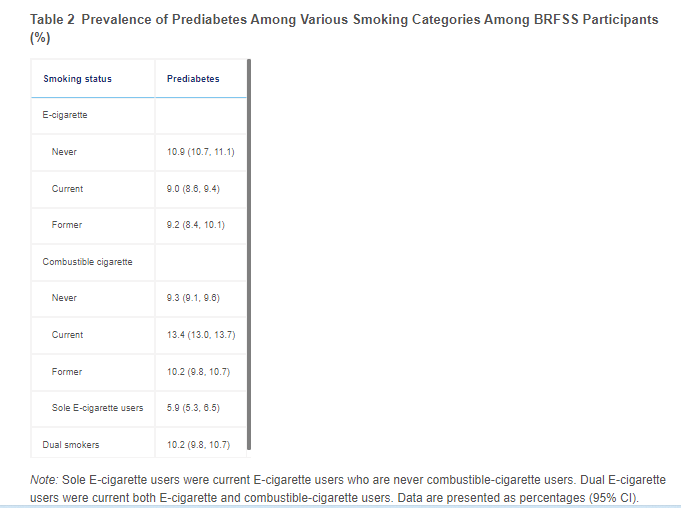 Current & sole vapers had lower prevalence for prediabetes until the researchers created their “fully adjusted model” and suddenly Sole Vapers had highest prevalence?🤔

STUDY LINK: The Association Between E-Cigarette Use and Prediabetes: Results From the Behavioral Risk Factor Surveillance System, 2016–2018

Our latest testimonial is from James, a 59-year-old from Australia who quit after smoking for over 40 YEARS “literally overnight” by switching to vaping! 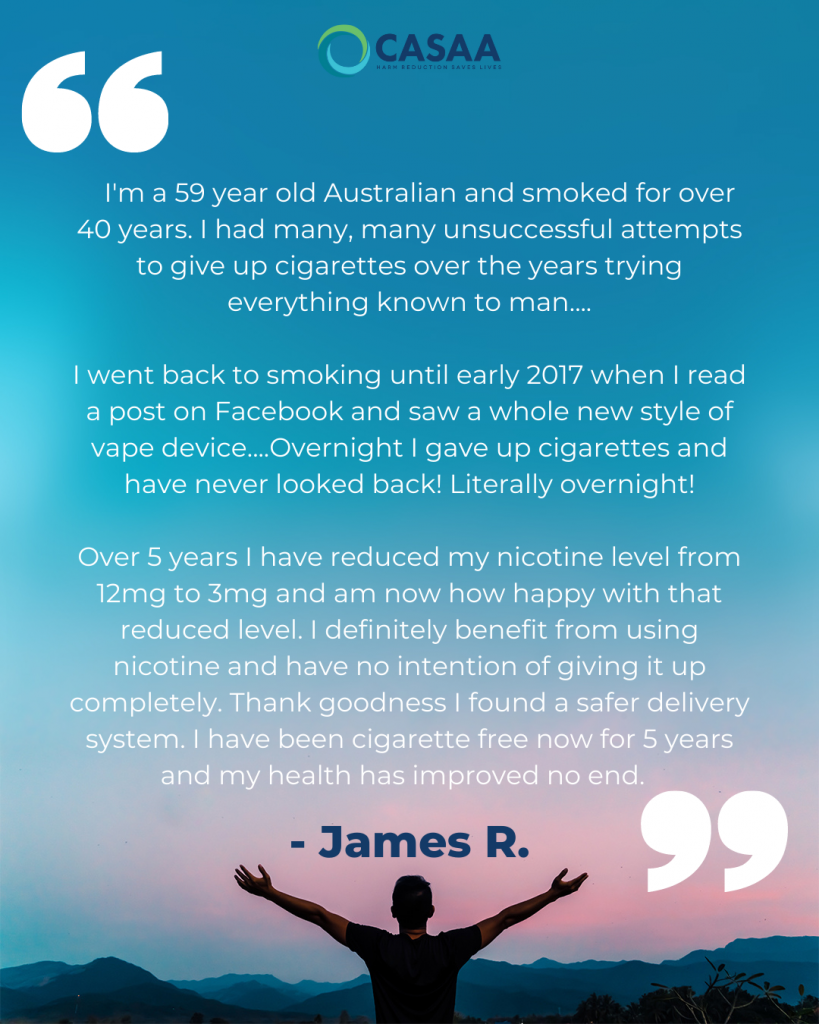 On this week’s CASAA Live, our special guest is Dr. Cheryl Olson. You may recognize her name from the article is quoted above, “Watch Your Mouth.” Dr. Olson is a public health researcher who specializes in behavioral health issues and consults on tobacco product behaviors.