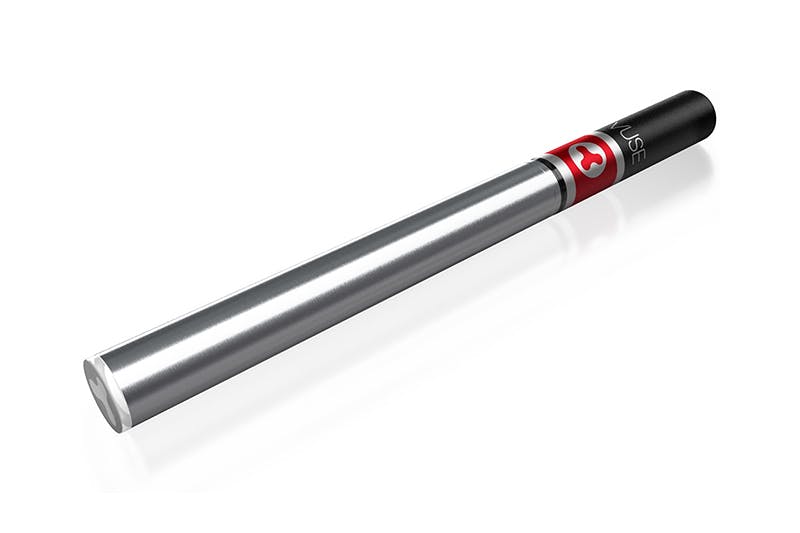 FDA’s historic first authorization of a vaping device and a rejection reversal for another company’s application. Exposing bad vaping research. Heads up Sacramento. Calls to Action and more! 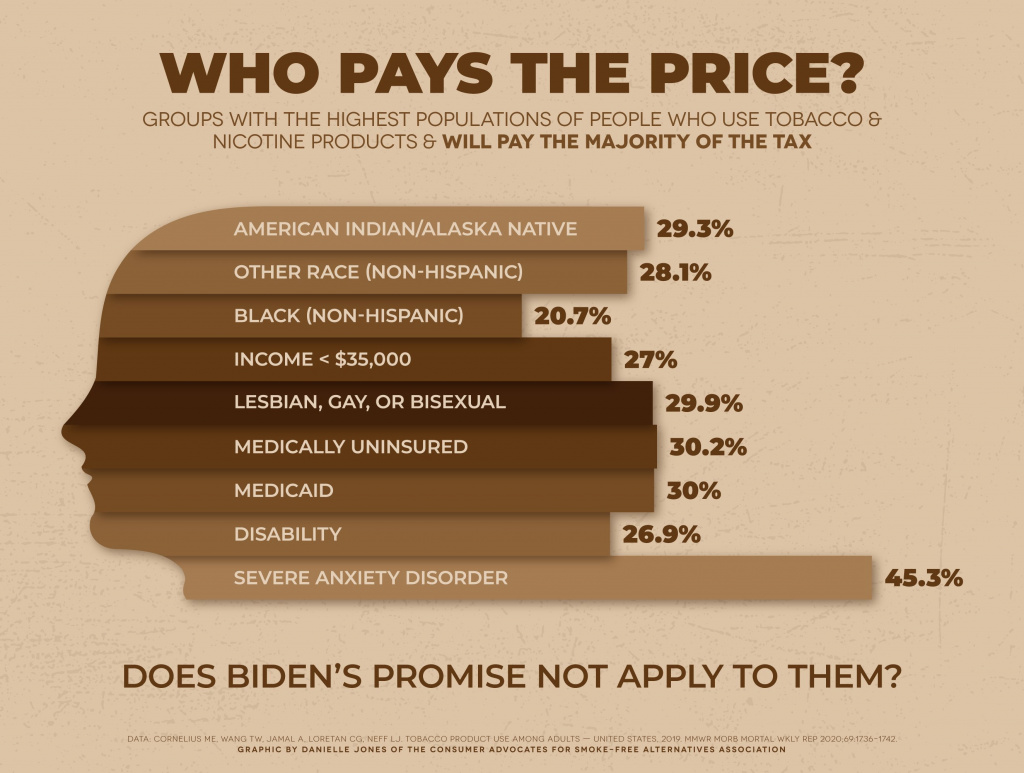 What started as limiting sales of flavored products to adult-only locations is now a full-blown FLAVOR BAN and banning discounts/coupons. The next opportunity for a public hearing is Oct. 19th at 10:00 AM!

I know tons of adults who LIKE the flavors. This is just another bs example of people using "children" as a weapon to further limit freedom of choice. Kids will still use this stuff and now they will go to the black market which will create more problems. Nice job.

Lawmakers claim they want to end sale of “candy” flavored tobacco and nicotine products, but the fact that they include “menthol” in this category suggests that they really mean “everything but tobacco flavor.”

Sacramento County could ban flavored tobacco products — including e-cigarette juice and menthol cigarettes — by the end of this year. The city of Sacramento implemented a similar ban last year.https://t.co/uw8Km62bLE

FDA issued “marketing granted” orders to RJ Reynolds for its Vuse Solo with tobacco-flavored pods. The tobacco giant’s brands include Newport and Camel cigarettes, and the Eclipse “heat-not-burn” device, which was authorized by FDA in 2018.

The FDA also stated that it had “also issued 10 Marketing Denial Orders (MDOs) for flavored ENDS products submitted under the Vuse Solo brand by RJR. These products subject to an MDO for a premarket application may not be introduced or delivered for introduction into interstate commerce.”

Meaning, even a huge tobacco company couldn’t get any non-tobacco flavors authorized. Their menthol products are still under review. 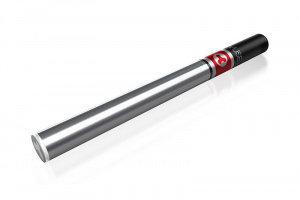 Breaking: Turning Point, which recently petitioned a court to review FDA's denial of many of its vapor products, is set to withdraw its appeal. The agency wrote to the company yesterday saying its products are *back under review.* https://t.co/YOsXIvpqJA

Mishandling & misunderstanding of the products leads to misinforming the public! Yet again, it looks like researchers overheated devices (3 second “puffs” every 10 seconds for a total of 300 puffs!) that created “trace” amounts of numerous known and unknown chemicals. Of course, they then express concern over the presence of chemicals, ignoring the well-established fact that “the dose makes the poison.”

Furthermore, it seems their mistaken belief that “tobacco” flavor is a natural extract leaves them confused by traces of caffeine. They say it would make sense for coffee and chocolate flavors to contain trace amounts, but not tobacco flavor. Clearly, they don’t understand that “tobacco” flavors in e-liquid are actually a mix of natural and artificial food flavorings, including chocolate and coffee flavors.

The study authors then take this opportunity to imply that manufacturers are inexplicably spending money to add trace amounts of caffeine to e-liquid (called an “added jolt” by one study author) that wouldn’t even be felt by consumers and without advertising that added benefit to their customers.

#FactCheck: Researchers at JHU's BLOOMBERG School of Public Health found barely measurable levels of 2,000 substances in e-cigarette vapor, 6 of which MAY be "potentially harmful."

This anti-vaping study pours e-liquid on gut cells, followed up by exposing mice to vapor and finds adverse effects. The authors conclude from their results that vaping causes “leaky gut” and “inflammation.” Predictably, they fail to note that–with millions of people vaping around the world for over a decade–there’s no real world evidence this inflammation or subsequent health effects is actually happening in humans.

Furthermore, the study seems to have found that the effect is only found in nicotine-free e-liquid, leading some critics to wonder if that implies that nicotine somehow counters the inflammation and leaky gut effects!

Vaping hit the mainstream market in 2004.
Millions have used them for well over a decade.
Where are all of the people suffering from inflammation?
Surely the medical wards are flooded with patients…. or not

If you haven’t read Jacob Grier‘s article yet, read it now. (We also recommend reading his book.)

At the same time, the lethal conventional cigarettes that take the lives of more than 400,000 Americans every year remain almost entirely unchanged after more than a decade of FDA regulation and they are legally available in any convenience store. Many people who currently vape and are losing access to the products they prefer will likely end up switching to cigarettes….

There is a basic lack of consideration for the smokers and vapers most affected by the FDA’s bans that makes them so much easier to enact.”
~ Jacob Grier

READ MORE: Respecting the Agency of Smokers: the Liberalism of Harms Reduction and the Illiberalism of Prohibitionism