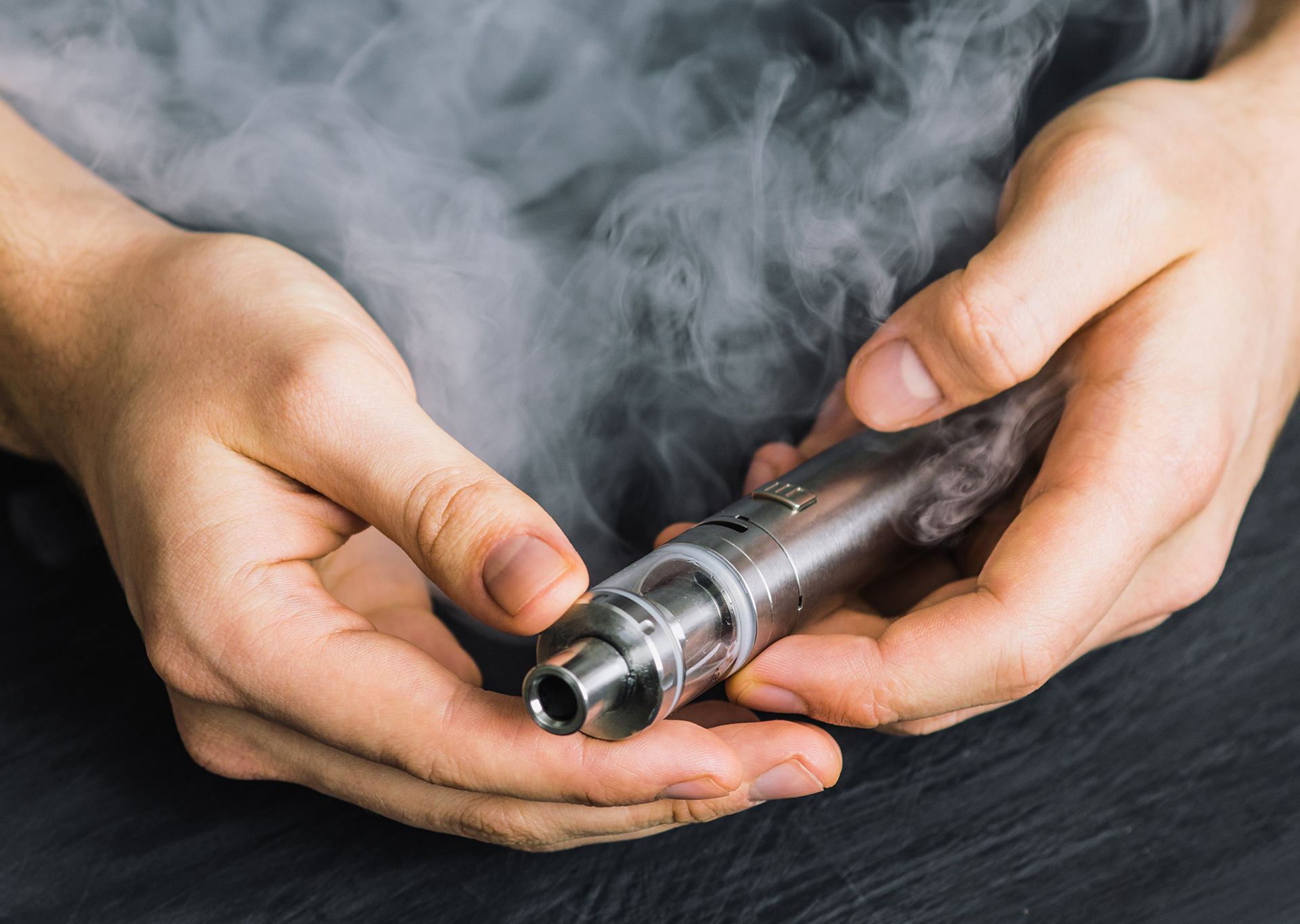 In direct contradiction to ANTZ claims,  University of Michigan and Georgetown University researchers confirm “rapid increase in e-cigarette use has NOT yet resulted in a reversal of the decreasing trends of cigarette smoking” by teen vaping and “if anything, those trends have accelerated.”

Hot of the press in JAMA Network Open:

San Francisco lawmakers have exempted cannabis smoking from their smoking and vaping ban in multi-unit homes, because “cannabis smoke has not been proven to be harmful to humans,” but still ban vaping with without any evidence of harm to vapers or bystanders and despite the fact that vapor products have been proven to help adults quit smoking.

This may be an unpopular opinion, but an at home smoking ban (marijuana excluded) feels like Government overreach. And bad optics for Democrats (“Democrats want to control your life!” they’ll say). #SanFrancisco #Smokingban https://t.co/bI8wT68HPt

READ MORE: San Francisco to ban tobacco smoking in apartments – but not cannabis

Although clearly aware that the increase in adult and teen use of 95% safer vapor products has corresponded with record low smoking rates, city leaders decide it makes sense to reduce use of vapor products with a 55% tax that will negatively impact both youth and adult vaping and likely reverse the decline in smoking.

Read an excellent summary of “Burning Issues: The Global State of Tobacco Harm Reduction 2020,” which is the second in the GSTHR series, documenting “the development of tobacco harm reduction and use, availability and regulatory responses to safer nicotine products around the world.” The first report, “No Fire, No Smoke,” was released in 2018.

Ms. Redmond writes, “Overall, this report is proof positive that tobacco harm reduction works and SNP (safer nicotine products) are a life-saving, game changer for all groups” of people who smoke.

“So, now you can go to any convenience store in San Francisco and buy a pack of Marlboros or Camels, no questions asked. But if you want an electronic cigarette to try to quit smoking, you can’t buy that in San Francisco. And that makes no sense whatsoever.”

“If the principle here is that nobody in an apartment should be exposed to harmful combusted products from an adjacent apartment, then there’s no justification for saying, ‘we’re banning tobacco, but not cannabis.’”

Dr. Siegel, a professor of community health sciences at Boston University’s School of Public Health and a long-time vaping advocate, made several remarks during a conference call with journalists, after the San Francisco board of supervisors voted 10-to-1 to prohibit smoking and vaping, but exempted cannabis which, Seigel says, undermines the stated goals of risk reduction.

My thoughts on San Francisco's decision this week to ban vaping in all multi-unit apartments: https://t.co/4L2SBJdzVK