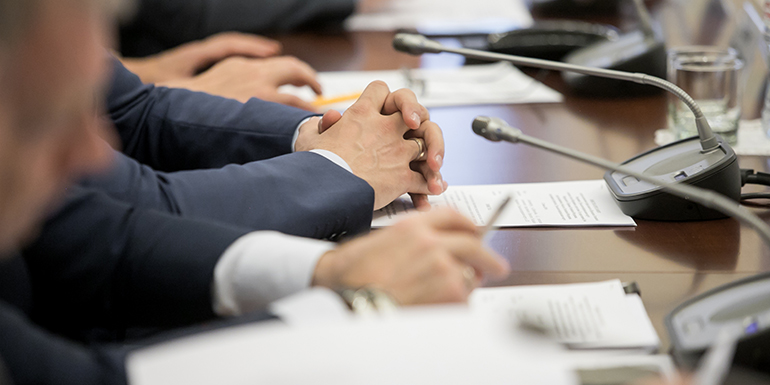 Good news updates on attempted vaping and flavor bans in California and Colorado. University of Rochester and University of San Diego both release vape junk science. Heads up for advocates in Denver and Indiana. Take the 2020 ECI Vaping Consumer Survey. Michelle Minton discusses the issues covered in the new documentary, “You Don’t Know Nicotine.”

The annual eCigIntelligence survey, done in conjunction with CASAA, gathers and shares factual information to ensure U.S. stakeholders and policymakers better understand the TRUTH about how and why adults vape (like flavors)! Take the survey today!

Researchers say flavors “measurably damage the lungs,” but don’t bother to compare “damage” to inhaling SMOKE, which is what most vapers would otherwise be inhaling! Banana and chocolate vapers – how’s your health since you’ve switched?

Over the last 17 yrs, more than 100 million vapers, currently over 40 million worldwide with NO lung issues, STUDY US if you think there are harms. STUDY US, not cells in a petri dish. Millions of REAL PEOPLE who have been vaping for years instead of smoking and dying.

University of Rochester researchers report a vaping/COVID-19 link, but admit their study provides no evidence of causation. For a humorous look at the severe limitations of correlation, check out Tyler Vigen’s #SpuriousCorrelations charts on Twitter. This dubious correlation, however, is no laughing matter. Read THR advocate Clive Bates‘ summary via the tweet below!

The study should never have been published pic.twitter.com/3gGIVZe2eu

City officials are considering a flavor ban, because they’ve been led to believe “8 out of 10 vaping teens use flavors.” In fact, the majority of those teens have only “tried” a vapor product in past 30 days and are not daily users. According to the CDC 2020 Morbidity and Mortality Weekly Report: E-cigarette Use Among Middle and High School Students,” less than 4 out of 100 High School teens vaped flavored products on a daily basis! Additionally, the vast majority of adult vapers prefer non-tobacco vapor product flavors to keep from smoking. City officials should know the FULL facts before creating new laws!

oh ffs have you ever heard of harm reduction https://t.co/cfP7uBqWBT

DO MORE: If you live in Colorado, join the CASAA Colorado Facebook Group

When they start talking about “tobacco taxes” to “help people quit smoking,” also be prepared for unjustifiable tax proposals on 95% safer, smoke-FREE products (some that don’t even contain “tobacco”) that hit low income folks hardest.

Edit: Indiana to raise tobacco tax for revenue and keep the poor poor.

READ MORE: Indiana could increase tobacco tax to use for Hoosier health

DO MORE: If you live in Indiana, join the CASAA Indiana Facebook Group

Michelle Minton reviews the findings in the documentary, “You Don’t Know Nicotine.”

Given enough time, money, and power, a relatively small group of interests succeeded in manipulating the truth to serve their own ends.

My review of the documentary You Don't Know Nicotine now streaming @watchibex. Spoiler alert: it's about so much more than just nicotine. https://t.co/GGNMRF67Ao

Council voted 6-2 to postpone vaping flavor ban vote after 6 hours of lively discussion last week. Staff members were directed to bring back two versions of ordinance — one w/a flavor ban and one with raising age and compliance checks.

#Boycott #Loveland #Colorado Taking away people's freedom of choice is never 'the right move' nor is it a 'great example'.

The ordinance to ban smoking and vaping in San Francisco multi-unit homes failed to get a second vote from supervisors last week Tuesday, meaning that the proposal is dead for now! #VapingSavesLives