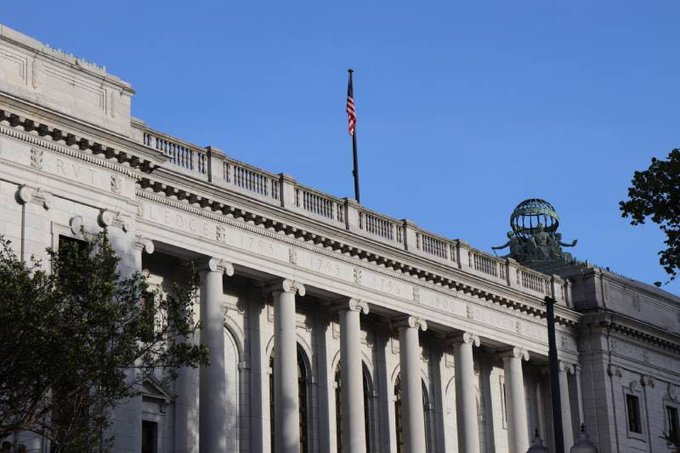 Gov. Kathy Hochul has announced that she wants to ban the sale of flavored tobacco products in NY. Flavored vapor products are already banned in NY, so this would further reduce adult access to far less harmful smoking alternatives.

.@KevinThomasNY Senate Bill S516
2023-2024 Legislative Session
Prohibits the sale or provision of any quantity of electronic liquid used to refill an electronic cigarette or cartridge

A bill introduced by state Rep. Carolyn Jackson seeks to deprive adults over 21 of the flavored vapor products that help them keep from smoking and which could potentially help the 19.4% of adults in the state who still smoke to quit.

Flavor ban has been dropped in Indiana: https://t.co/zNVHY1mexI

State Senator Jill Duson has filed a bill seeking to ban the sale of flavored tobacco/vapor products statewide. The State Legislature has already begun its session, but the bill has not yet been assigned to a committee.

This balanced article by Elias Weiss points out the huge decline in teen vaping/smoking and how the ban would impact adults who depend on the products to quit smoking.

A survey has been set up to gather community input on the FLAVOR BAN proposal. You can participate by following the link to the flavor ban survey in the Call to Action below. Take Action Now!https://t.co/Hnic18CDBn pic.twitter.com/PKNpFQLQbc 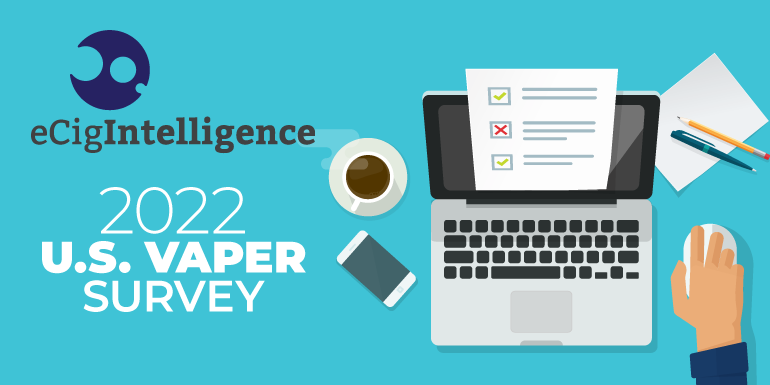 “People protecting and hugely enriching the cigarette companies, and adding hugely to the toll of death and disease, not because they are being bought off but because they have never meaningfully intellectually engaged on the issue.” ~ David Sweanor

@JonathanFoulds presents a great quote from @LundKarl which sums up the harm reduction perspective regarding e-cigarettes beautifully, at the INCa organised e-cig conference in Paris pic.twitter.com/FCnh1wI9tL

READ MORE: “Next Time It Could Be You”—The McCarthyism in Tobacco Con

“En banc” means ALL judges of the 5th Court will now hear the case, rather than just a smaller panel of judges from the court. Triton will now have the opportunity to introduce information for the court to assess that wasn’t available to the first panel. Reported by CASAA Director Jim McDonald for Vaping360.

“During fiscal year 2023, states will collect some $26.7 billion either through tobacco settlement funds or taxes on tobacco. But in all they’ll spend just 2.7%…on tobacco prevention and cessation programs.” (NOTE: States get ZERO MSA money from vape sales.)

The report asserts that many states “shortchange” programs meant to prevent young people from experimenting with tobacco and others designed to help older users quit.https://t.co/7mRLCCQQ3D

Think about “convicted of vaping.” They’re talking about nicotine, a legal substance that doesn’t cause intoxication. So safe it’s sold OTC as gum and lozenges in sweet flavors. With the same repercussions as smoking, alcohol and controlled substances.

“In addition, parents will be legally responsible for ensuring their child does not use a cellphone during probation.” War on vaping births the cellphone police 🤪https://t.co/zxVIUENcvG

Taiwan has banned both the sale and PERSONAL USE of low risk vapor products, while they have a smoking rate between 16% – 19%. Nearly 7 billion cigarettes were sold in 2021. Ironically, Taiwan’s health minister tried to quit smoking in early 2022, but apparently didn’t succeed. Reported by CASAA Director Jim McDonald for Vaping360.

Taiwan is going to ban vaping on this Friday.
Insane and ridiculous officials and legislators. pic.twitter.com/r9nJIeSXlP

Review of clinical studies & surveys claiming link between COPD & vaping uncovers “the poor quality of the existing scientific literature” that inexplicably ignores the “plethora of studies” with “evidence for the harm reduction potential” of vapor and Heat-Not-Burn products.

On this CASAA Explains episode, CASAA CEO Alex Clark and VP Logan Evans reveal the common misconceptions about who & what actually poses the biggest threat to vaping. The answer may surprise you!