After imposing a 30% tax on low risk vapor products (set to rise to 62% by 2027) to help fund universal childcare, lawmakers are now irrationally trying to ban the vast majority of the products they wanted to tax.

This FLAVOR BAN ordinance is likely to be scheduled for consideration (possible vote) at the next regular council meeting on Monday, April 18th! Tell your city lawmakers why you think this is a HORRIBLE idea!

Four bills that would BAN the sale of flavored vapor products (H7805, H7869, H7870, and H7871) had a public hearing on Tuesday, April 5 in the H. Health and Human Services Committee. At the beginning of the hearing the Chairman stated that all bills would be “held for further study.” This legislation is expected to be heard in the Senate Committee sometime soon.

On April 7th the Senate Consumer Protection (CPN) and Ways and Means (WAM) committees held a “public decision making” (a vote) for HB 1570 (a flavor ban) and ultimately passed the bill. Tell your Senators to vote “NO” on HB 1570!
TAKE ACTION: Hawai’i – Stop a Flavor Ban

Review authors use trickery–such as referring to THC vapes as “e-cigarettes”–biased assumptions (gateway) and misleading exaggerations (poisonings, seizures) to get to their obviously predetermined conclusions.

It fails to compare the small risks of vaping to smoking, exaggerates risks and downplays the benefits to smokers. The report delivers exactly what the paymaster wantedhttps://t.co/2oKZnAmP90

Researchers base their study on the false premise that youth are “primary target” for vapor products, so ignore the obvious harm reduction potential despite the fact that the smoking rate of Indigenous youth was previously 3X higher than their non-Aboriginal peers.

READ MORE: Factors that influence the decision to vape among Indigenous youth

In Norway, researchers find safe snus tobacco pouches to be the product most strongly associated with successful smoking cessation–both planned and unplanned (ie. “accidental”) quitting. NRT was most associated with failed quit attempts.

Brian quit smoking after 33 years with vaping. He says he considers his health improvements “dramatic and miraculous.” 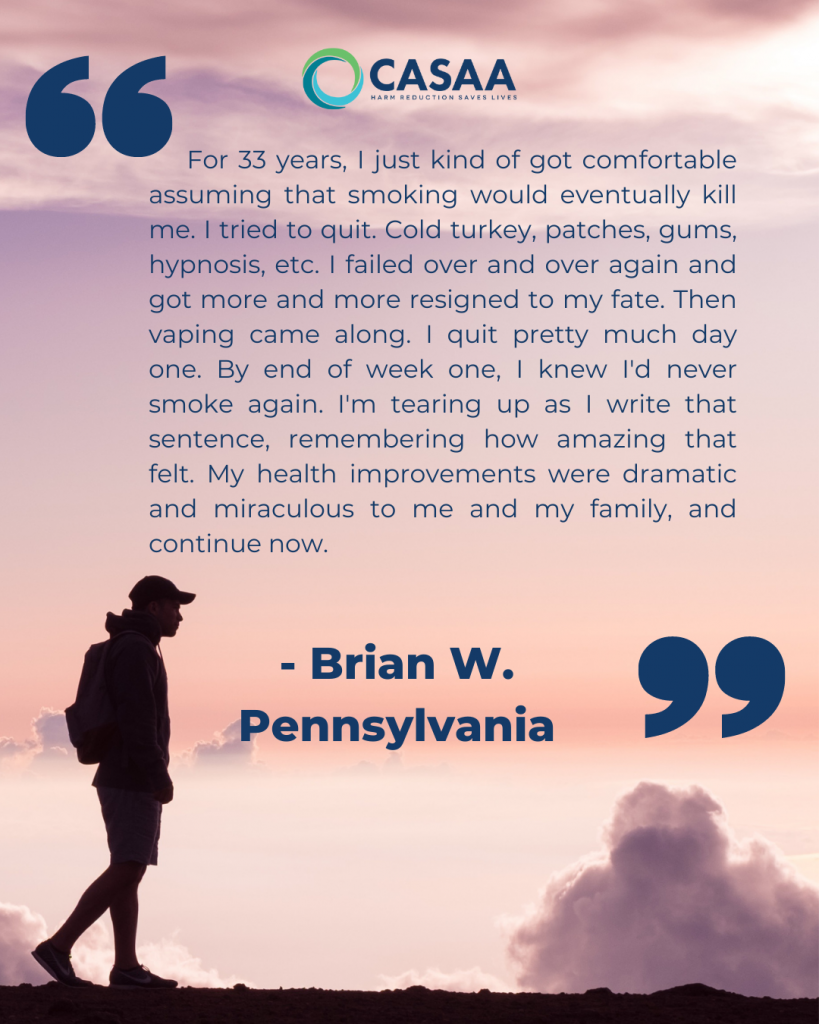 There is a real risk that American tobacco policy will open a regressive new front in the war on drugs, just as the previous crackdown on psychoactive substances begins to wind down.”

“For all the frequent talk of an unregulated and irresponsible industry, the precision is striking…all this technology and meticulous handling as consumer protection for the former smokers who use its products. None of it, however, is technically required.”

"There seems to be a widespread misconception that vape producers are either large, well-resourced companies with ties to the tobacco industry or fly-by-night opportunists with anti-government leanings, mixing e-liquid in their parents’ basement." https://t.co/iDJpXf3byy

READ MORE: The Vape Company at the Center of the FDA Storm

The FDA clearly KNOWS that the benefits to 30+ MILLION adults switching to ANY vapor product are SIGNIFICANT risk reduction for cancer, stroke, heart disease & COPD, outweighing risk to fewer 1 million frequent youth users of “possible” nicotine dependency…but WITHOUT the risks associated with smoking. 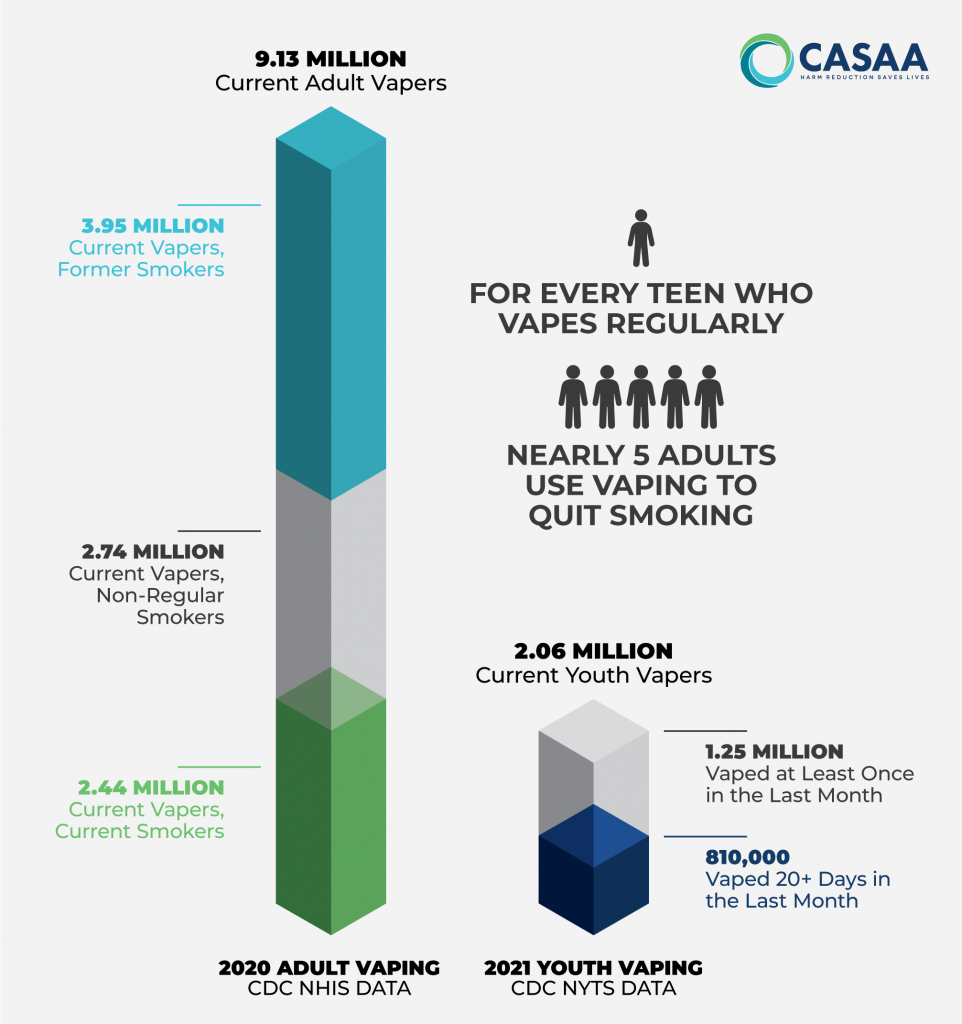 I am not entirely clear on what the current Blu product line is, but this looks like very ominous news.

If @IMBScience can't meet the FDA's standards for tobacco and menthol products, the number of capable companies can be counted on one hand. https://t.co/bX0txVsyRF pic.twitter.com/J6gOwMVmKO