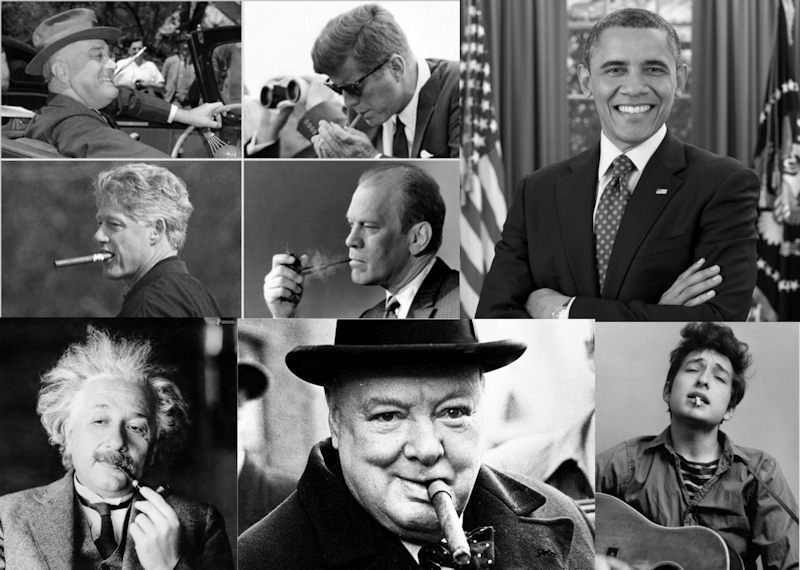 SB 3118, which would ban the sale of flavored vapor products, had a hearing on
Tuesday, February 22. Please take a moment to register your opposition to this bill. You can keep your comments as simple as “I oppose this bill,” or upload larger comments.

HB 1570, a third (but not final) bill that would ban sales of safer nicotine products in flavors other than tobacco had a hearing on Thursday, February 24. Please take a moment to register your opposition to this bill. You can keep your comments as simple as “I oppose this bill,” or upload larger comments.

The City of Brunswick is moving forward with an ordinance to ban the sale of flavored vapor products. This is on the heels of Portland and Bangor adopting their own flavor bans under pressure from anti-smoking activists who are not only ignoring the benefits of switching to smoke-free products, but racing to build support for state legislation that will take safer nicotine products away from all Maine cities and towns.

The EU Parliament has become the world’s first elected chamber to endorse THR, according to a statement from the Independent European Vape Association (IEVA), who also warned against the possible flavor ban mentioned in the report because “many vapers return to smoking as a result [of a ban].”

The International Network of Nicotine Consumer Organisations (INNCO) is hosting a webinar on Advocacy Burnout on March 3rd, at 19:00 GMT. The webinar will discuss strategies to address burnout in the fields of tobacco harm reduction, drug harm reduction, and human rights advocacy!

Bloomberg isn’t just pushing the wrong policies, his messaging to the public perpetuates the falsehood that e-cigarettes are as harmful or perhaps more harmful as regular cigarettes.”

READ MORE: The Health Crisis Michael Bloomberg is Making Worse; No, Not That One

According to groups like Campaign for Tobacco Free Kids, PAVe & Truth Initiative, these men were all “brain damaged” by nicotine use. Meanwhile, scientists are finding that nicotine therapy can help people with neurological diseases, brain damage and ulcerative colitis.

Australian officials make it difficult and expensive for adults who smoke to switch to nicotine vapor products by requiring a prescription (cigarettes can easily be purchased over the counter) then issue a $5,328 fine essentially for quitting smoking.

To be fair, the guy wasn't doing things by the book. But it sounds like a pretty wacky book, so I can't blame him. https://t.co/5hDVBo63gT

“Through With Chew” week promotions are ENDANGERING THE PUBLIC with misleading statements like “Smokeless tobacco is a significant health risk and is not a safe substitute for smoking cigarettes.” (Snus has no known health risks and smoke-free tobacco is MUCH SAFER than smoking on all counts – including oral cancers!) 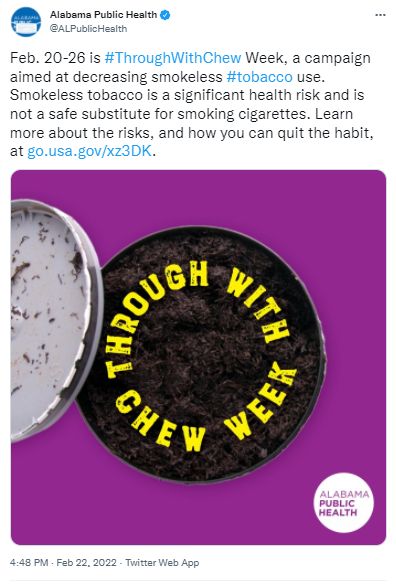 When the settlement was signed in 1998, states made promises about how this money would be used to reduce tobacco use and offset the costs of treating people for smoking-related illnesses. Only a few have actually done so. Most of the money goes into general funds, used for everything BUT tobacco prevention and medical costs.

In 2021, NC won $40 million from JUUL. Many of the other states who earlier misused the tobacco settlement payments jumped on the JUUL payout bandwagon, now claiming the funds would be used for vaping treatment/prevention.

Should North Carolina spend settlement money on efforts to prevent tobacco use? https://t.co/mo41pU7v2T

Dr. Mendelsohn explains why a 71-year-old Australian man’s recent death–which his doctors are blaming on vaping–was much more likely to have been from advanced lung damage from decades of smoking.

.@abc730 tonight reported the death of a Queensland man which was attributed to #vaping
Having studied the case and the post mortem report, I disagree. It is much more likely that he died from advanced lung damage caused by 40 years of heavy smokinghttps://t.co/8jWMf1n5Yr

“The past year has seen the publication of many studies alleging that e-cigarette use (vaping) carries very serious health consequences, everything from depression to erectile dysfunction and higher stroke risk. Each paper generated widespread media coverage, usually one news outlet duplicating the uncritical coverage of the last, giving consumers the false impression that vaping poses a greater health threat than it actually does. When we examined these studies in more detail, we identified their serious flaws…”

There's lots of bad #vaping studies out there. Here's some of the worst.
https://t.co/fMvHyBMeFF