The City of Brunswick is moving forward with an ordinance to ban the sale of flavored vapor products. This is on the heels of Portland and Bangor adopting their own flavor bans under pressure from anti-smoking activists who are not only ignoring the benefits of switching to smoke-free products, but racing to build support for state legislation that will take safer nicotine products away from all Maine cities and towns.

People have been smoking cigarettes, which taste like shit and literally kill you, since forever and they always will… but banning the flavor??? pic.twitter.com/4gwQ0eJVHZ

HF 98 redefines nicotine vapor products as “tobacco,” most likely in order to levy a higher tax on the products. Harm reduction products that are helping adults quit smoking should be made more affordable, not more expensive!

Although he switched to nicotine gum in 2015 and still needs to use it, Slash says, ““I used to (use snus). I did it for years and years and years, and I finally quit a few years ago, but when I first quit smoking, which was in 2009, pretty soon after that I discovered snus, and it was like the best discovery in the world. My God, it’s the greatest! So I did it from probably 2009 until 2015 or something like that.”

The US Army issued a warning to service members about vaping-related lung injuries, but left out any info about tainted, illicit THC vapes. It’s a shockingly irresponsible omission that puts people at great risk, if they’re misled to believe e-cigarettes are what cause EVALI.

This article quoting @WillWashCol was in danger of imparting actual, useful information to avoid harm from #EVALI (more properly named #THCVALI).
Fortunately, the Colonel saved the day by not mentioning #cannabis or #THC at any stage. 😌 https://t.co/GaNCYcRScD

The evidence is so clear on noncombustible nicotine products like e-cigarettes and snus; it is indisputable at this point.”

“Either they are willfully ignorant of the evidence that exists, or they are just lying.”

READ MORE: Remember When We Thought Cellphones Were Going to Cause Brain Cancer?

Despite many studies showing THR products are much lower risk than smoking and more effective than NRT,

Bloomberg’s global anti-vaping campaign continues to ignore the overwhelming evidence and repeatedly employs tactics to create doubt amongst lawmakers on every continent.”

READ MORE: Philanthropists Who Do More Harm Than Good Need To Be Held Accountable

While his concern is mainly with funding from taxes, he makes some good points.

As the flavor ban is debated, I hope our legislators have real, concrete answers to the questions raised. Are the unintended consequences of a flavor ban worth it? With teen tobacco use at historically-low rates, are the efforts to lower it further worth the price to Colorado preschoolers and minority business owners? These are the questions legislators need to ask. Parents, educators and the minority business community will be watching.”

When anti-vaping folks start talking about detecting teeny-tiny amounts of particulates, carcinogens and toxins in vapor to ban outdoor use. 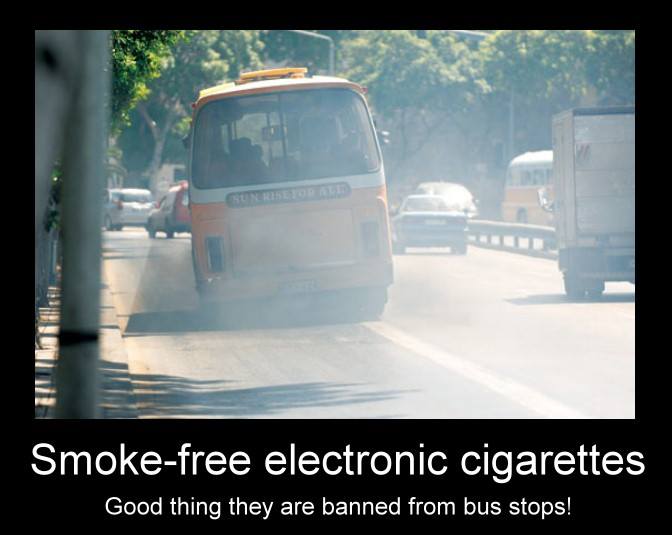 Article claims that “industry-sponsored school programs do not discourage teenagers from smoking” but fails to explain how those programs are any different than the anti-smoking/anti-vaping programs sponsored by Bloomberg and Truth Initiative.

Funny the same studies show that groups like yours create tobacco users.https://t.co/CSyDzRSFua

For all their funding, you'd think they'd get the facts right… @American_Heart

I suggest y'all check out TPA's 101 analyses – you can find the Land of Enchantment's data here: https://t.co/orhTnPWaUEhttps://t.co/EbefX2fHmf pic.twitter.com/bg35mbbD9A

VA doctors/researchers outrageously tell vets–despite all evidence to the contrary–that research shows they’re essentially better off smoking than vaping! They make vague claims of “dangers,” suggest instead to use methods that fail to help the vast majority of people who smoke. 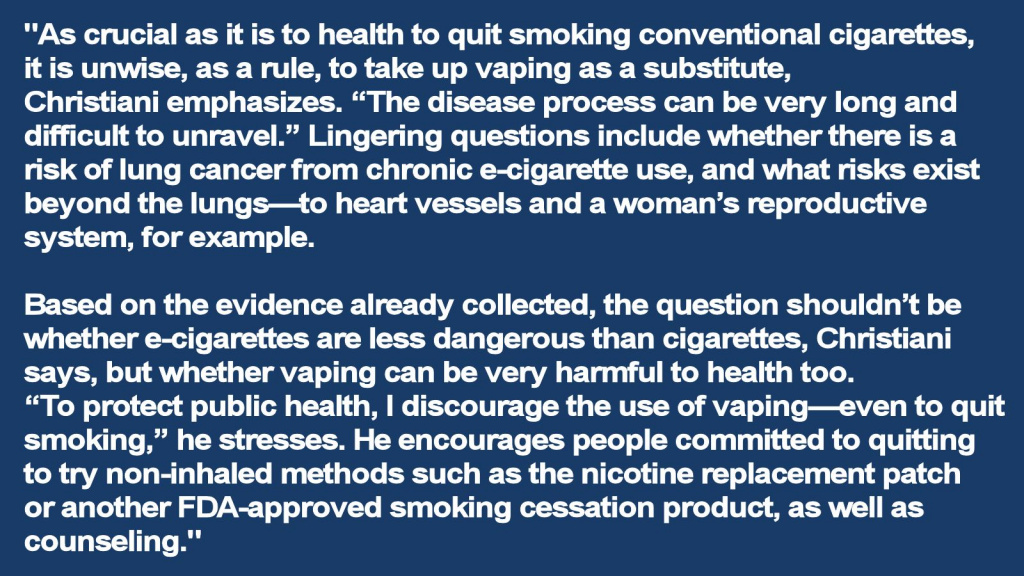 IN THE NEWS // Anti-Vaping Hysteria

Parents say boys and girls were divided up, placed in different rooms, and searched by same sex administrators, removing everything except their underwear.

Forcing underage people to strip to their underwear would earn most folks a blue box on their address the rest of their lives. Not if you are part of the protected class though.

IN THE NEWS // FTS vs Altria and JUUL

Revisiting this in the light of the news that the Administrative Law Judge has dismissed the FTC's complaint against Altria's investment in JUUL. Could still be some twists and turns; I look forward to reading the judgement. https://t.co/z2QoF1C8nb