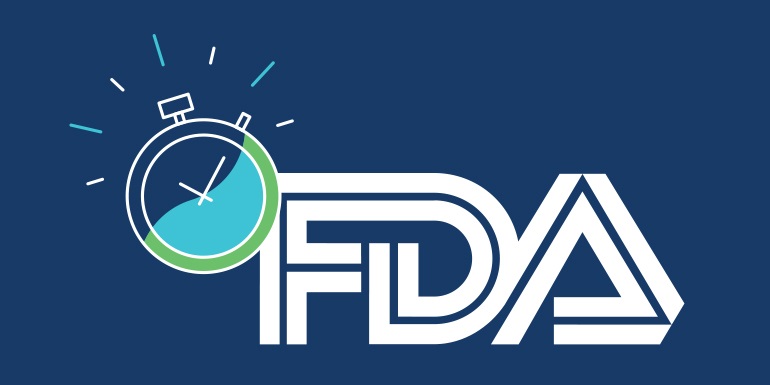 CASAA can’t predict the future, but we have created a FAQs page that addresses some of the questions, rumors and misinformation circulating about the recent FDA rejection of thousands of vapor product applications. Click the link to read more!

IN THE NEWS // Opinion

The FDA Is Set To Unintentionally Push Quitters Back to Smoking. Instead of trusting the science, the FDA will treat adults like children.

One more thing here is how the idea of nicotine users as people with rights and agency has been erased in American culture. An unaccountable federal agency is banning products used by 10 million adults and virtually no one in media finds this noteworthy. https://t.co/GVUH5jEhEY

READ MORE: The FDA Is Set To Unintentionally Push Quitters Back to Smoking

IN THE NEWS // Companies react to FDA Rejections

Vape manufacturers have begun looking at the possibility of synthetic nicotine—that is, nicotine made in a lab and not derived from tobacco—as a means of potentially skirting around FDA regulations.

Gray and black markets have long been expected: On the same day the FDA denied the applications of three vaping companies, one of those manufacturers announced they'd be switching to synthetic nicotine. They see it as a loophole to escape regulations. https://t.co/SFBK71sYjB

IN THE NEWS // Opinion

So it stands to reason that if you eliminate the deadly tar and other toxic ingredients you could literally save millions of lives. But instead, by focusing on vaping’s impact on kids, we besmirch a lifesaving tool while preserving the popularity of cigarettes which will only kill those kids later when they take up smoking because they weren’t allowed to vape” – Greg Gutfeld

“Talking about vaping I get really, really animated because think about how divided we are as a country. Republicans, Democrats didn’t agree on anything. It’s impossible to have a real bipartisan consensus, EXCEPT for the fact that I should never be allowed to have a mango JUUL pod which was one of the major sources of joy in my life that I will never know again.” – Kat Timpf

READ MORE: Greg Gutfeld dissects the hidden upside of vaping and the shortsighted campaign to abolish it

A new collaborative study by the University of Bristol (UK) and the University of Pennsylvania (US) found that adults who smoked were deterred from switching to vaping when exposed to tweets falsely implying vaping is more harmful than smoking.

Economics and health policy researchers find that taxing all nicotine products at the same rate–as in bills introduced by Senator Dick Durbin and Congressman Raja Krishnamoorthi–would cause increased smoking and would damage rather than improve public health.

A confusing University of Michigan menthol ban study press release claims smoking & vaping deaths will decline 5% (we don’t know how the so-called “vaping deaths” were estimated by the researchers, considering the oft-cited “lack of long-term evidence” on vaping by anti-vaping groups, plus the study details are locked behind a paywall,) but then the study also relies on people either quitting smoking or switching to vaping to reduce smoking by 15%? We have so many questions….