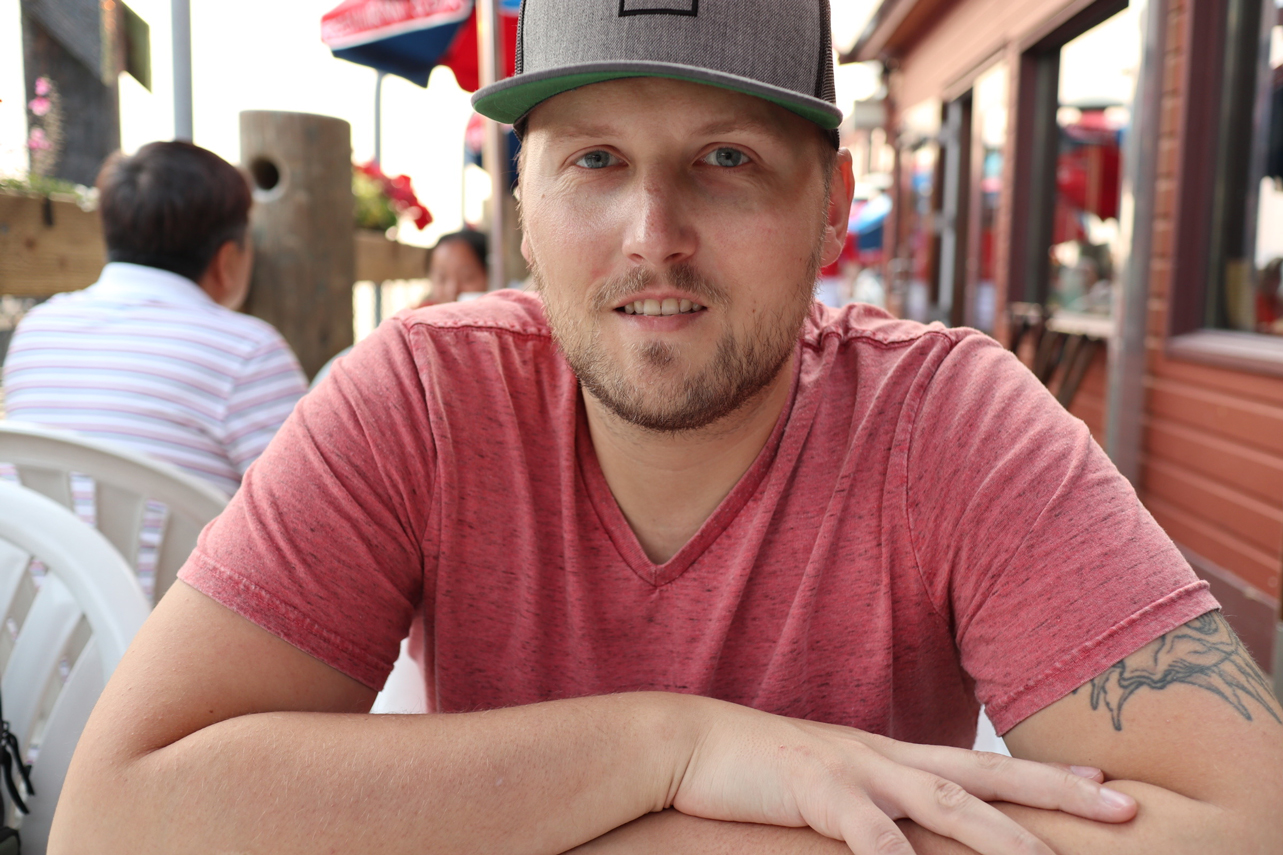 Vaping Around the World and More! Tobacco Harm Reduction News

Mayor Hancock issued a VETO today on the flavored tobacco ban approved by the city council, expressing concern about youth just buying in nearby towns and the impact on small businesses. An override vote could happen as soon as Monday!

This study needs 1,000 more participants! CASAA works cooperatively with eCigIntelligence to develop consumer survey questions that aid us in our advocacy efforts and help take the pulse of the vaping community. Please take the survey if you haven’t already! 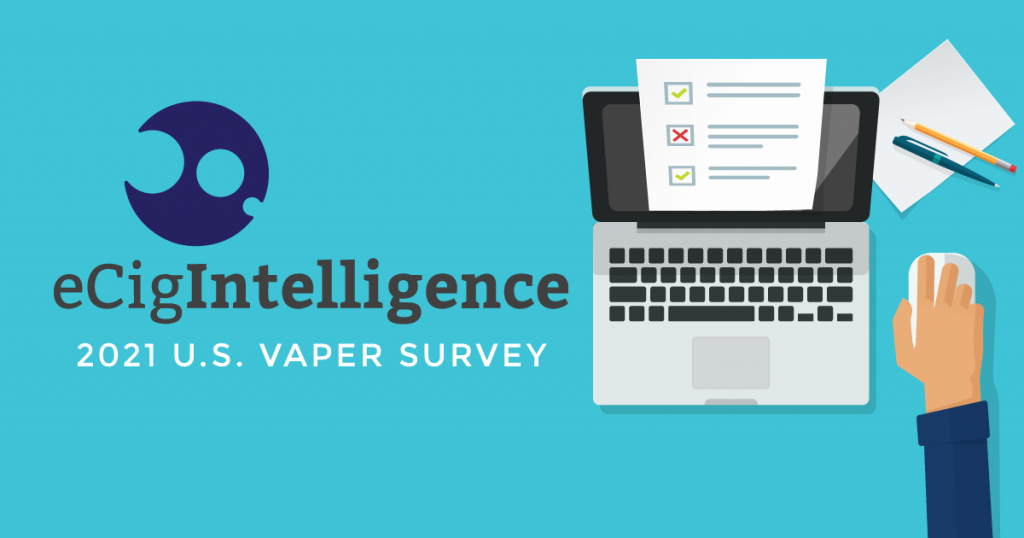 AROUND THE WORLD // Philippines

The minority leader explained that he voted yes in the hope that he could help bring down further the prevalence of smoking in the country by helping those who want to quit smoking to turn to vapes and E-cigarettes as cessation aids. #SenatePH 2/2

AROUND THE WORLD // New Zealand

“As proven in Sweden and Norway, a legal risk-reduced product market can effectively eliminate smoking without prohibition and punishment. New Zealand was on track to do that. It is now taking a disastrous wrong turn”, via @MarewaGlover https://t.co/Qm6nGmJpl4 via @Filtermag_org

IN THE NEWS // Upcoming Research

University to do 5 yr study to determine impact of vapor regulations in the U.S., Canada, England, Australia, New Zealand, Japan and South Korea. Will also look at if vaping is a public health benefit, harmful, or a bit of both.

It's a good thing that people will finally look at the effects of knee-jerk policy making in this area.

It's less good that CBC darling Hammond, whose reckless false claims in the media spurred some of that knee-jerk policy making, will be one of them.https://t.co/CjcdqlRd73

READ MORE: University of Waterloo in Ontario part of global study on impact of e-cigarette rules

READ MORE: Tobacco control and prevention efforts in the U.S

2021 Monitoring the Future survey shows largest single-year decline in youth use of nicotine vapor products, contradicting anti-vaping claims that youth “epidemic” is ongoing. Cigarette smoking also continued to drop dramatically. Unsurprisingly, anti-vaping groups are putting a spin on the data as “still a serious public health problem” and once again called for a total ban of non-tobacco flavored vapor products.

But this is a “problem” for @TobaccoFreeKids and @truthinitiative. Real-world-truth undermines their efforts to convince the public and lawmakers that we’re in the mists of a public health crisis. They’re already weighing in on this of course.

READ MORE: Percentage of adolescents reporting drug use decreased significantly in 2021 as the COVID-19 pandemic endured

Lawmakers seem to have forgotten that the war on nicotine began to end SMOKING–not all nicotine use regardless of risk. They also fail to see how unreasonable regulation is what CREATED the shift to synthetic nicotine in the first place, and this Act will do nothing more than grow the black market!

IN THE NEWS // New FDA Commissioner?

Some experts are seeing harm reduction–even vaping–as a better option.

“85% of folks with HIV will keep smoking, so giving them no recommendation but to keep trying to quit is a real shortcoming and a gap in our care.”

Harm reduction may be a better approach for smokers with HIV than strict smoking cessationhttps://t.co/wEYMC9TeYM #Tobacco #harmreduction #THR #TobaccoHarmReduction

Schools are installing “vape detector systems” with just one of the sensors costing nearly $1,600. However, they are likely a waste of money, because administrators clearly failed to educate themselves about “stealth vaping.”

i'm so fucking angry school just implemented metal detectors and bag searches over kids vaping, not over the danger of kids bringing weapons, but because of fucking VAPING.
i don't personally vape but this is fucking stupid. they also-

Prohibitionists lie about vaping risks; are apparently more concerned about the tobacco industry making money from harm reduction–and that people could keep using nicotine without dying–than actual deaths from smoking.

There is no robust evidence that e-cigarettes accelerate smoking cessation; e-cigarettes should be properly compared with existing methods of quitting smoking. The single study cited by Public Health England suggesting the benefit of e-cigarettes showed that, after 1 year, smokers using conventional nicotine replacement had quit smoking, whereas those using e-cigarettes were still using these devices, essentially exchanging one form of nicotine addiction for another, thus guaranteeing continued income for big tobacco. Many e-cigarette users also used tobacco—the dream scenario for manufacturers.”