Calls to Action for vaping bills in Maine and Washington. Researchers looking for adverse effects find vaping is still significantly less toxic than smoking. CASAA Live is back! Heads up alerts in Mississippi, Colorado, California and Hawaii. Commentaries and more!

The Portland City Council is moving forward with a proposal to ban the sale of all flavored vapor and tobacco products. First Reading of this ordinance took place on Wednesday, January 19!

If enacted, HB 1676 would impose one of, if not the highest retail taxes on vapor products in the country. A 33% tax would be paid on hardware, tanks, coils, batteries, and e-liquid. Take action NOW!

State @SenDavidBlount doesn’t seem to understand that his crusade to increase the cost of vapor products is regressive: making far safer alternatives to smoking less affordable for adults, without impacting teen experimentation.

The Colorado legislature is trying to jump on the flavor ban wagon just after Denver’s mayor vetoed a ban. He said it should be a statewide ban and the anti-vape brigade apparently took that as a dare. Call to Action will be coming soon!

The Board of Supervisors approved an ordinance at their last meeting that bans flavored tobacco/vape sales in the unincorporated area of Sacramento County. The final vote will be during the upcoming Jan. 25 Board meeting!

State lawmakers are again making false claims about vapor products, including that they are “targeting kids” and “are a gateway into nicotine addiction,” to pass a flavor ban that would only stop adults from quitting smoking.

Not so fast. Researchers found vapers were more likely to report vision problems, but as the eye condition may have preceded the vaping and the subjects likely previously smoked, authors DON’T prove vaping was the cause.

Kudos to Cameron English over at American Council on Science and Health for calling out the conclusions of the “second-hand vapor” study above as “little more than wishful thinking!”

Researchers misattribute EVALI to e-cigarette use; find possible risk of adverse effects on head, neck, and oral cells from vaping, but they can’t ignore the fact that vaping is still far safer than smoking.

Of note, most articles in this systematic review found cigarette smoke to be significantly more toxic to head, neck, and oral cells than e-cigarettes.” 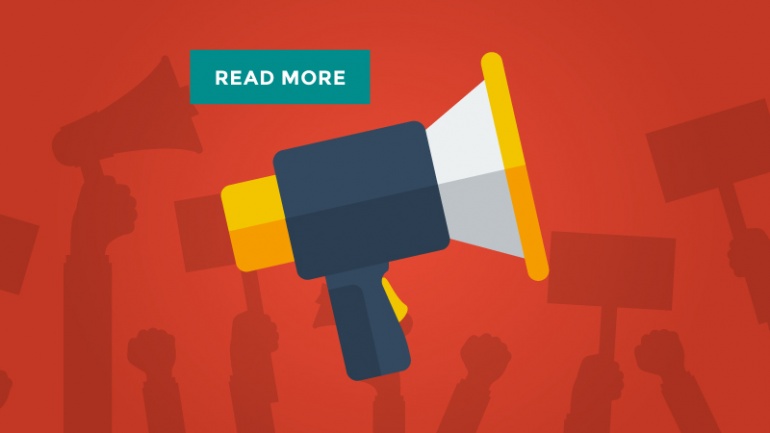 COMMENTARY // The War on Nicotine

With the War on Drugs proven to be an epic fail–most damaging to minority, low income and LGBTQ communities, and those struggling with their mental health–do we really want to amp up the war on nicotine, a drug used most often by folks in those communities?

The red herring in this Chicago Daily Herald article makes us so angry! Arguing never-smokers shouldn’t vape because of (mostly debunked) “dangers” doesn’t prove vaping isn’t still “the best way to kick a smoking habit and to decrease the risk of tobacco-related diseases.” Obviously, “never-smokers” don’t need to “kick the habit” or “decrease the risk of tobacco-related diseases!”

Good lord. This doctor brought up both diacetyl and formaldehyde.

It's almost impossible to get upset with the folks spewing this debunked horse crap anymore.

READ MORE: Healthy Choices in the New Year: The Dangers of Vaping

Marc Gunther’s latest article for Medium rightly calls out CDC for failing “to admit it was wrong about the deadly disease that it misnamed “EVALI.”

This is much more than a question of semantics. The CDC’s reluctance to rename EVALI and correct its communication around the disease has almost surely discouraged smokers from switching from combustible cigarettes to e-cigarettes, which are much less dangerous. No one has died from vaping e-cigarettes; smoking causes about 480,000 deaths a year.”
~Marc Gunther

Journalists who write on tobacco should watch this short vid to get an idea of *just how absurd* the convo on vaping has become and why you shouldn't blindly trust statements from researchers/gov agencies/groups that are explicitly anti-tobacco. https://t.co/v4gtSBughO